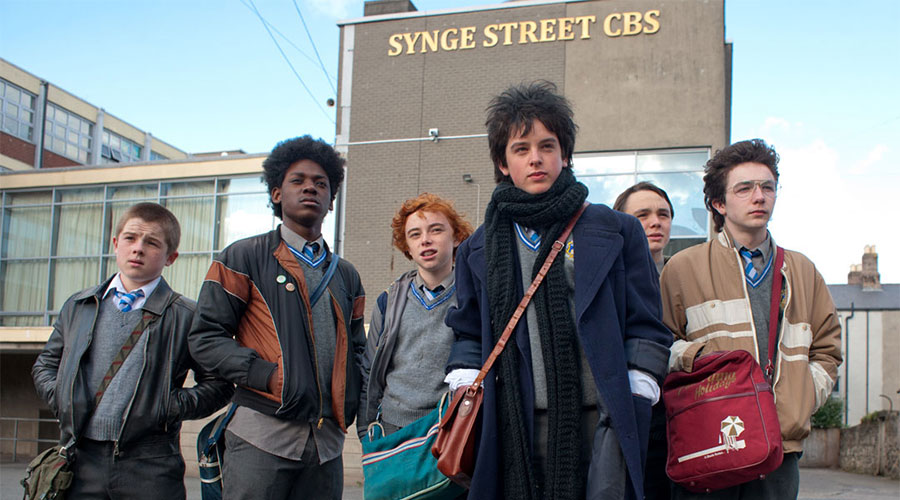 Getting the chemistry just right, Sing Street’s look at the eighties through the eyes of teenager Conor ‘Cosmo’ Lalor is a delightful trip down memory lane. Cosmo, played by the fresh-faced actor/musician Ferdia Walsh-Peelo is a marvel at getting the nuance just right as he morphs his look and mannerisms to reflect his favourite band of the moment.

The songs his band (made up of school mates) come up with are classics in encapsulating the musical trends of the moment. In this context you are never disappointed at the stops the band arrives at or the resultant hairstyle, Robert Smith I’m looking at you. Add in some teenage love angst and you have an all round good time. Pokemon Go

The film pivots around its musical numbers and here casting someone who can actually sing and play gives the proceedings a realistic edge sadly missing in a lot of movies about music. The songs chosen are also key indicators of the emotional state of the key characters.

The end is naff with an unbelievable scenario and final resolve but then when has teenage love both real or imagined been anything other than unbelievable. If you came of age in the eighties, see this at once, if not all those crazy stories your olds told you might make a little more sense.