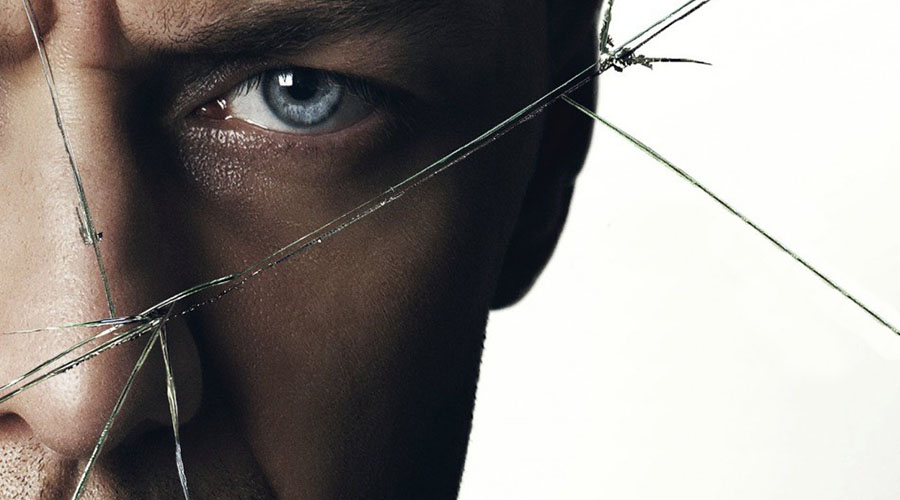 When a film uses mental health issues as fodder for entertainment purposes, it tends to illicit an uneasy response in our household. Mental health issues are real and unfortunately a subject that far too many people do not understand or legitimise. Split is somewhat successful at sidestepping this issue with a riveting central performance by James McAvoy.

McAvoy is in top form and uses all the means in his substantial bag of thespian tricks. He commandingly inhabits the central character of Dennis, who suffers from multiple personality disorder. It’s a twitchy and mesmerising performance that keeps the audience in an almost constant state of unease. He accomplishes this almost entirely with physical acting that uses a minimal amount of make up and costume support.

The movie dips into the horror film approach often and relies heavily on sound cues to direct the audience’s emotions. Very little believable information is given about Dennis and his actual condition, so his disorder is played out in a very one dimensional way. While this does little to give the character a human connection, it does succeed as the basis of a horror franchise film.

Some sympathy towards those with mental health issues would have given the film a less strident tone but this would have probably taken most out of the horror mode. Split is worth a view for McAvoy’s work but does little to advances the understanding of those in need.