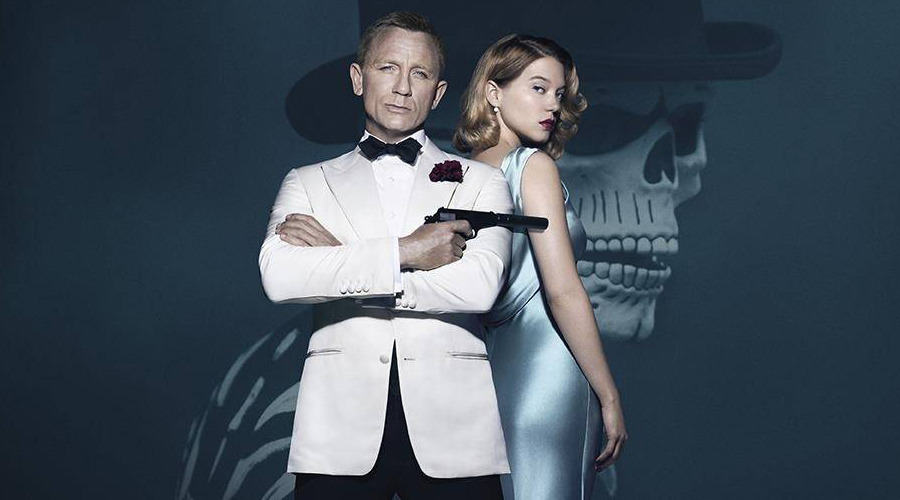 There are a number of different ways to relate to the new James Bond film Spectre. As a trip down memory lane, it’s a blast to identify all the references to previous famous scenes from the Bond lexicon, as for the filmmaker’s effort to turn the Daniel Craig era trilogy into a successful and emotionally satisfying quadrilogy, they have been less successful.

The feeling lingers that they started with an overall direction for the Craig films but ended up taking too many diversions along the way. Some of the reveals are far from the surprise the filmmakers intended. Also extending the realism and casting Bond as more human and less the gadget guy has worked with only half of the four films. This sombre realism worked well with Casino Royale and Skyfall, less so with Quantum of Solace and Spectre.

Even though Craig is contracted for one more film in the franchise, there is a feeling of finality that is hard to shake. It starts with the opening credits that make far too many references to previous characters and extends to the more than ample number of scenes when Bond just seems resigned to his fate. Can’t the guy ever catch a break?

In a strange way, the film demands another viewing as you get over the slightly disappointing way the story unfolds first time around. There might be some detail or nuance that becomes apparent second time around that will make the experience richer. It also might be in the producers interest to agree to Craig’s stated preference to call it a day after the forth. Here’s to hoping that they are brave enough to really shake up the franchise with both storyline and casting next time around.