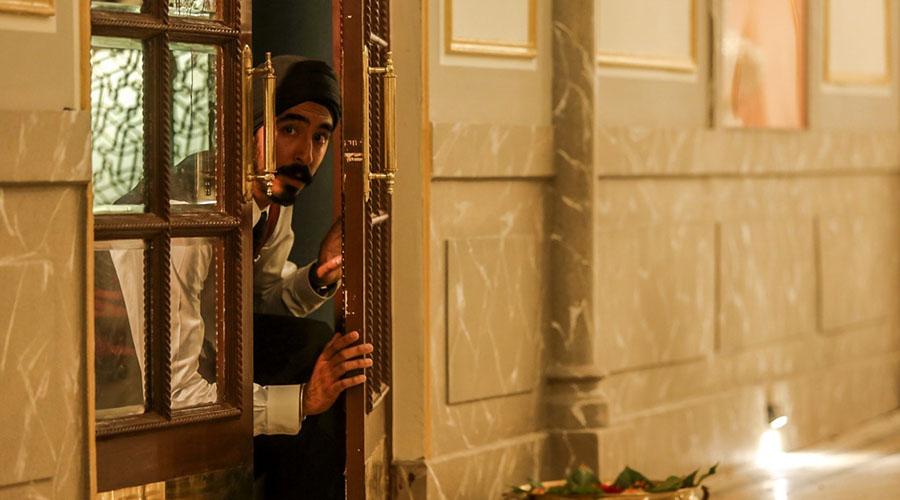 Incredibly intense and relentless, Hotel Mumbai tells the story of the real world events that took place in India in 2008 when ten members of an Islamic terrorist organisation staged a series of attacks and bombings in the city of Mumbai. The siege lasted four days and became the focus of the world’s attention at the time.

The main trust of the film is the attack on the Taj Mahal Palace Hotel. This site was chosen for its opulence and the large numbers of Westerners that stayed there. We follow the plight of the humble hotel staff, most notably Anupam Kher as head chef Hemant Oberoi and Dev Patel as Arjun, one of his waiters. The staff are presented as selfless and brave. This reality is confirmed by the high number of actual staff members that were killed in the siege while protecting their guests.

Hotel guests of note include Nazanin Boniadi as Zahra and Armie Hammer as David, a newly wed couple with a new born baby. They get drawn into peril and their plight forms the backbone of the story. There are no real happy endings and no false histrionics as things play out. This is a gritty reality.

The contrast between the poverty shown throughout the city and the grandeur of the hotel is stark as is the extremes the hotel staff go to to please the guests. The film is incredibly tense and never falls into easy outs. The victims and the perpetrators enact actions that give the story believability. This is edge of your seat stuff.