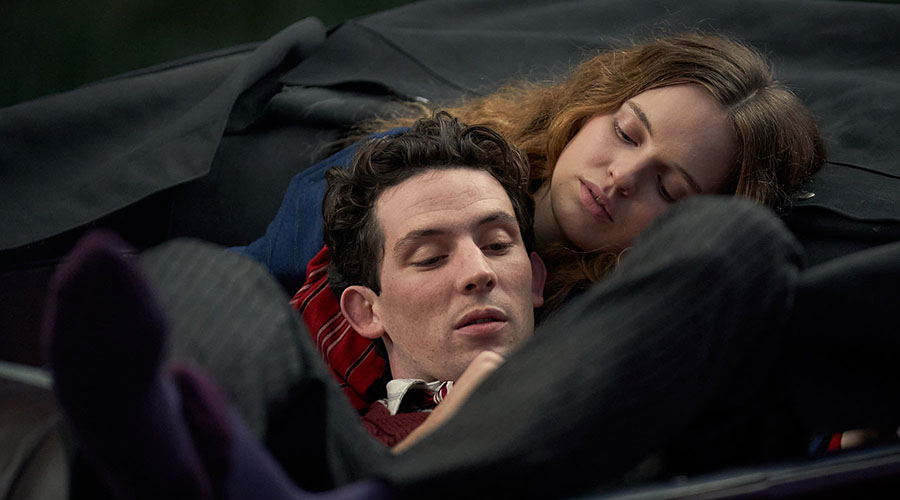 If great art comes out of pain, then budding writer Jane Fairchild (Odessa Young) should be able to revel in her own life story. Her’s was one filled with tragic moments set during a time filled with tragedy. England in post World War One times saw a country slow to recover and with a population of young men decimated by the conflict.

Set in this tumultuous time frame is the coming of age tale that features Jane at its centre. She is a maid for the Niven family Godfrey (Colin Firth) and Clarrie (Olivia Colman) who have lost a son in the great war and live a very melancholic life. Jane is an orphan and has no family.

She has an affair with a local lad who comes from money, Paul Sheringham played by Josh O’Connor, he of The Crown fame as Prince Charlies. Their affair never becomes public knowledge. This story is told in long lingering shots and strains your ability to stay involved.

With a parable this understated, it could only have come from a British production (even though director Eva Husson is French). Mothering Sunday stays fully in that wheelhouse. It will take some level of dedication to reach its end and the reward on offer ultimately is a sad one.