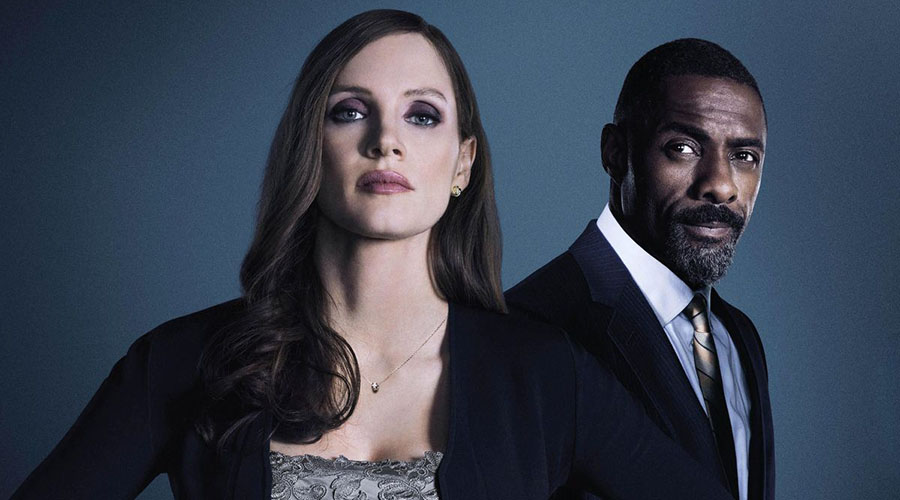 Molly Bloom is a hero for our time. Smart, female, morally centered and unwilling to take s$%t from anyone. Aaron Sorkin’s directorial debut is powerful and talky as you would expect but the story is mostly told in voiceover and the conversations that take place between people don’t involve walking.

Molly was once a Olympic caliber athlete who rose to infamy after being arrested by the FBI for running illegal high-stakes poker games. The movie jumps from flash back views of Molly’s earlier life to present day scenes of the goings on between lawyers, their clients (in this case Molly) and government prosecutors.

The story is told with enough salient details that even those with no previous knowledge of the actual case can easily get ensnared in the infectious details. As with most of Sorkin’s work there is a moral agenda and with the current state of exposure of corrupt male practices, having a female character this strong is a welcome edition to the lexicon of today.

Few female roles have been written with so much character strength that don’t fall into the cliche of posturing relying on sex. It’s hopefully subsidises the start of a new direction. Any film that can win one over with this much reliance on voiceover to drive the story along gets extra points as that story telling technique is one of my least favourite.