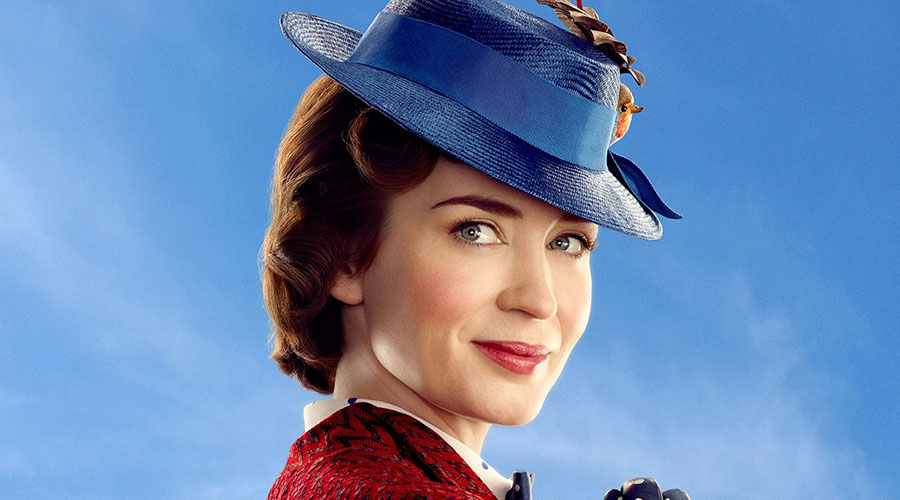 There is a fine art to delivering a satisfying nostalgic experience in the cinema. It is way too easy to cross the line from memorable to cliché. With that in mind, it is even more impressive that the house of mouse could succeed so admirably with Mary Poppins Returns.

Despite the over fifty-year gap between the first Poppins film released back in 1964 and the new sequel, Disney has brought the story up to date. Even correcting quite a few of the wonky elements from the first edition and resisting the temptation to go all CGI crazy. The film still has that old school charm visually and this includes what appears to be hand drawn animation.

After the fact, Emily Blunt seems the perfect choice to pick up the reins from Julie Andrews and the new script gives her plenty of lines to deliver as only a posh pom could. Elsewhere the cast provide good support and it was a real treat to see the 93 year-old Dick Van Dyke return to the screen in a cameo.

Too far removed for most of the current audience members to remember seeing the original up on the big screen, this new version will easily provide the basis for new fond memories. Along with the release earlier this year of Christopher Robin, Disney is trying its best to create new memories and with Mary Poppins Returns consider it a job well done.