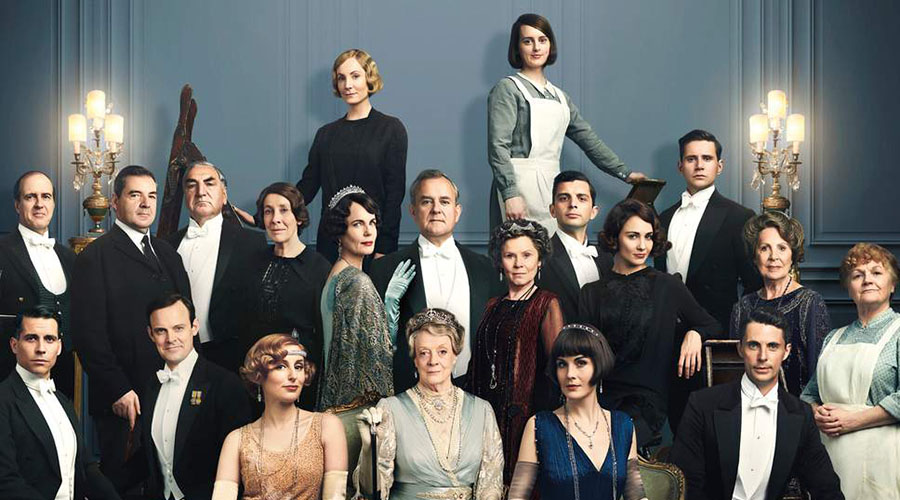 Filled with even more pomp and circumstance, Downton Abbey, the movie plays on all the strengths and appeal of the television series. It’s still a soap opera and in this instance on an even grander scale. This time the King and Queen of England are dropping in for a visit.

Having lost touch wit the TV series a few seasons back, it was reassuring that all the main characters have returned. The screenplay by Julian Fellowes (Gosford Park and Vanity Fair) still capitalises on the show’s MVP and writes some great lines for Violet Crawley (Maggie Smith) and she comically spars with everyone she converses with.

The story based on the impending visit of the King and Queen is used as the basis of an us against them tale. The staff of Downton Abbey have their work cut out for them as they battle the royals’ staff to exert dominance over the running of their home.

The film is an unchallenging affair that offers a comforting flow of humour and trace amounts of subtext. It also enables a subdued sense of outrage at the huge amount of effort it took to please the royals and to deal with the pompousness of their handlers.