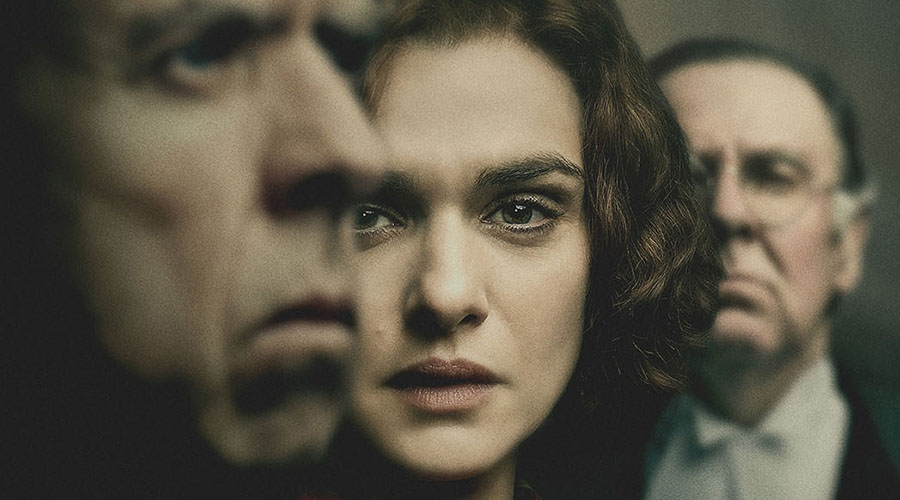 The film packs true emotion and proves there is still a place in modern cinema for films that are made for adults. It’s a heart wrenching look at a serious subject and one that engages the audience through a solid script and superlative acting and never reduces things to cheap theatrics.

The subject, the Holocaust and its deniers is given a mature treatment and even the people in the wrong are treated with respect. It is not however just a dry courtroom drama and as the case progresses, one finds themselves getting involved and pulling for right over wrong.

The story revolves around David Irving (Timothy Spall), a Nazi Germany scholar and Holocaust denier who files a libel lawsuit in the England against Deborah Lipstadt (Rachel Weisz) an American professor of Holocaust studies. In the UK the burden of proof lies with the accused so the case actually makes it to trail.

The trail ended up costing over 6 million pounds and ends up leaving you with the feeling that the wounds caused by that atrocity will never completely heal and rightfully so. It’s a low in human existence that should never be forgotten. Denial is not always easy going but is never less than enthralling.