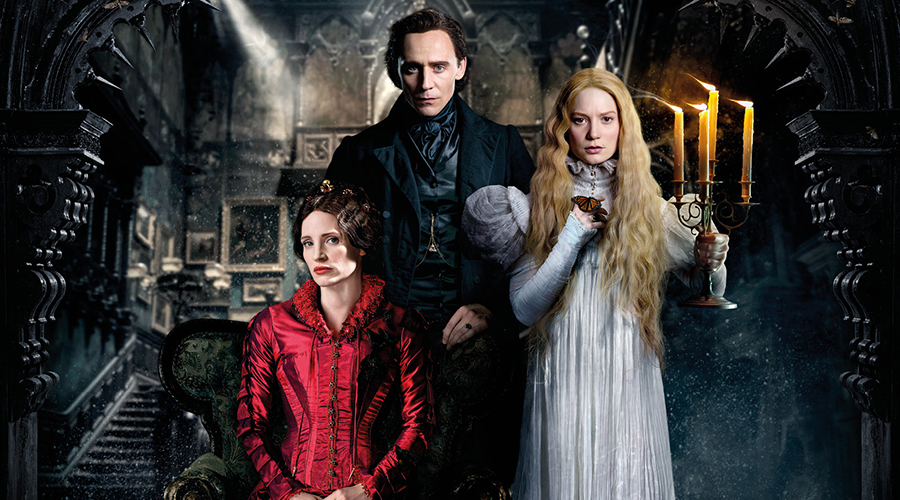 From one of the most fertile and imaginative minds in the world of entertainment comes the most unexpected. With his new film Crimson Peak, Guillermo del Toro has succeeded in delivering a humdrum experience.

It must be said that the film looks fantastic and features visuals never before seen but the plot and action staging is so predictable, it drains all the energy out of the experience. In some genres this would not drive the knife into the heart but with the horror/thriller genre nothing is worse than predictability.

Also not helping is the film score by Fernando Velázquez that telegraphs emotions with such an obvious touch. It’s a shame really as the cast, which includes Mia Wasikowska, Jessica Chastain and Charlie Hunnam do a serviceable job with what they have been given.

If this was a film by anyone other than Guillermo del Toro, it would be far easier to accept its shortcomings, but the man knows how to deliver the goods even when it’s a very commercial project. This is one film I will have to see again in hopes that the second time around the great visuals and solid acting will save the day.