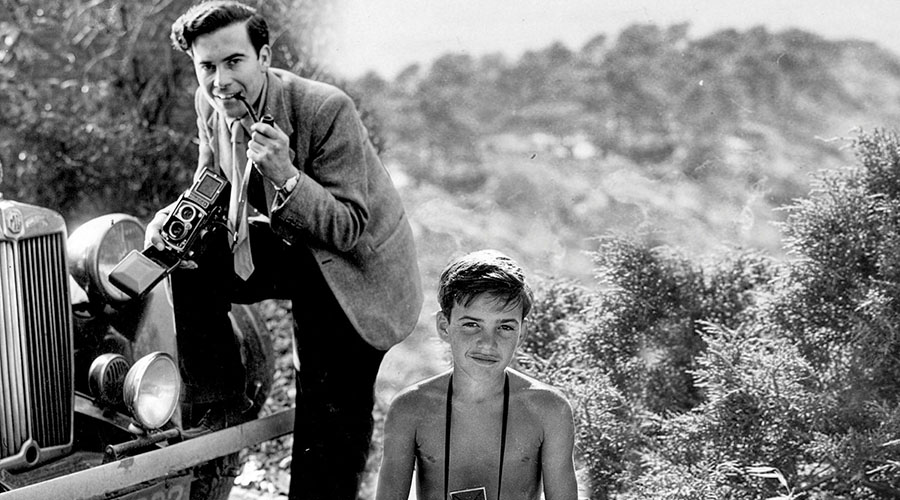 British Film Festival – My Father And Me Movie Review

Before streaming services like Netflix viewing documentaries was almost always limited to film festival screenings. That has changed to a degree but the docos now seen on our smaller screens often have a more populist agenda. Crime subject matter reigns supreme and more personal statements are less seen. Into this void comes My Father And Me.

Telling the tale of his father Maurice Broomfield who is now considered one of history’s finest industrial photographers, filmmaker Nick Broomfield delivers a brilliant story that works on so many levels. His father vividly recorded the post World War II height of the British industrial age with still photos that are amazing in their technical brilliance and humanist subject matter. These frame the most human of stories, that of father and son.

Nick’s relationship with his father goes through the changes that mirror real life and these are mapped alongside the decline of the great British industries. Being from a family that cherished the visual image both still and moving gave the filmmaker access to a large collection of recorded images and these are used to the fullest advantage. As a historical document of a fading age, it is sublime and as the record of a fascinating family, it is never less than riveting.
Rob Hudson

My Father And Me screenings in Brisbane