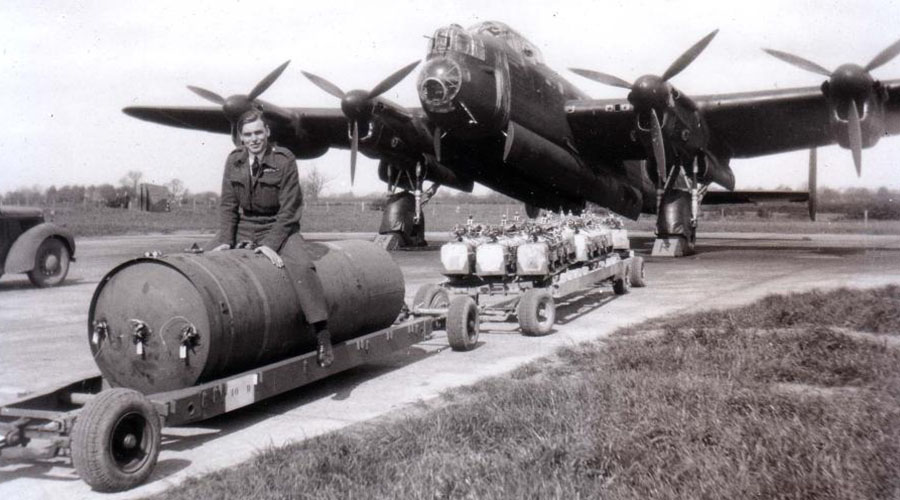 More a film about the effect this extraordinary aircraft had on the people who flew it than a dry exposé on the plane itself, Lancaster is a doco that needed to be made and now. The people interviewed for this are survivors of World War II and their first-hand experiences are stories that should be told while they are still alive.

In the early forties there was no certainty that Hitler and the Nazis would be defeated and Britain was on the precipice of defeat. The German bombing of England was relentless and lasted eight months. This led to the death of 43.000 poor souls. The RAF Spitfires ultimately saved the day but there was cause to retaliate and thus the need for a bomber with greater capabilities.

There were bombers in the fleet and also in production but they were inadequate for the task at hand. Into this void came the Lancaster. Its four conventional engine format and up to date electronics made it advanced to the existing pool of airships. It’s not an overstatement to say they was pivotal in helping to turn the tide of the war.

The history of the plane’s creation and construction is streamlined as the emphasis is on the human side of the story. The first-hand stories are fascinating. Tales about how the crews came together and adapted to the cramp confines in the ship are particularly interesting. Through the triumphs and tragedies, this is an amazing tale of man and machine.
Rob Hudson

The British Film Festival runs in Brisbane from 19 October — 16 November 2022 and will take place at the Palace James Street and Palace Barracks cinemas.