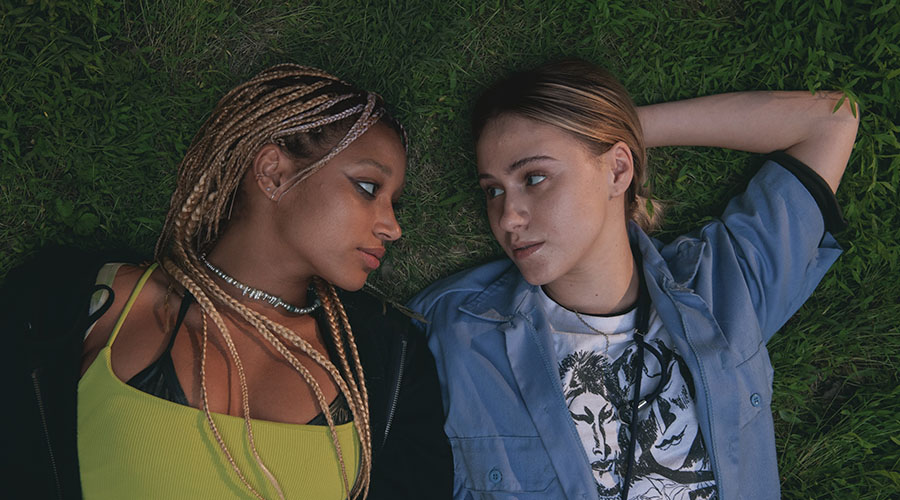 If ever there was a film to be seen in two halves, it’s Bodies Bodies Bodies. The first half is an insufferable exercise in twenty-something narcism that will make you feel very old when you think What in the hell is wrong with the kids these days.

Gleaming details from the advertising and trailers that the film is marketed as a horror comedy, you think to yourself I hope these youths start getting picked off and soon. Sticking with it does have its payoff in part two though.

From the midpoint on, it’s very funny and its social commentary is as deadly as its body count. The hurricane party becomes less the cause of the mayhem and more the backdrop for human maleficence.

By the film’s end, several scenes feature verbal exchanges that will have you rolling in the aisle. And in the grand tradition of work in this genre, the big reveal will have you going back in your mind to both tally the body count and see the film in a whole different light.
Rob Hudson
www.facebook.com/SonyPicturesAUS/