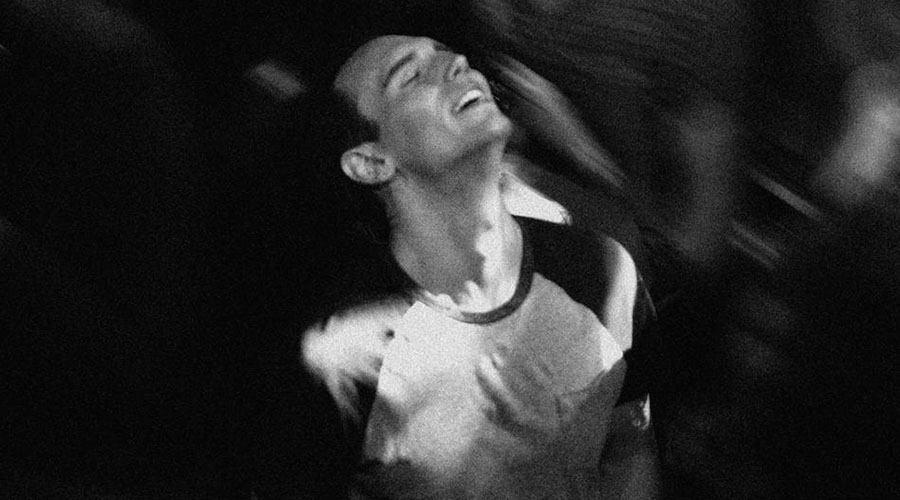 Adrian (Cory Michael Smith) returns to his home town for the holidays to spend time with his ultra conservative and religious family. He brings extravagant gifts and a closely guarded secret.

Set in the waning days of 1985, Adrian has long since moved to New York from the small town in Texas he used to call home. His father Dale (played by Michael Chiklis) is a Vietnam vet who still carries the emotional scars from combat and colours almost all his actions based on religious dogma.

His mother Eileen (Virginia Madsen) is a loving soul but also a believer. Not having a point of reference of the manner in which Adrian carried himself in the past, you still sense from his demeanour that something in very wrong. A few not so small clues confirm the worst.

The mid to late eighties were a particularly brutal time for large segments of the gay community and when Adrian’s ultimate future is revealed, it just breaks your heart. 1985 is very well made and the acting completely convincing and it is also exceptionally sad.