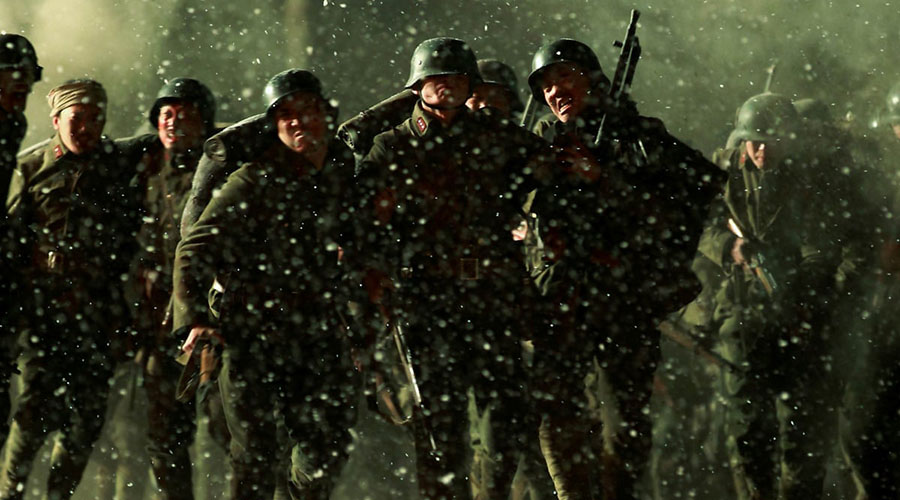 Watch the trailer for The Eight Hundred – in Aussie cinemas August 27!

The film is based on true stories taking place during the Sino-Japanese war in Shanghai, China, in1937, the battle and protection of the Si Hang Warehouse.

There are around 400 soldiers(so-called Eight Hundred Heroes in history), holding out against numerous waves of Japanese forces for 4 days and 4 nights in order to cover Chinese principal forces retreating west.

The Eight Hundred will be released in Australian cinemas August 27!
www.facebook.com/cmcpix2017