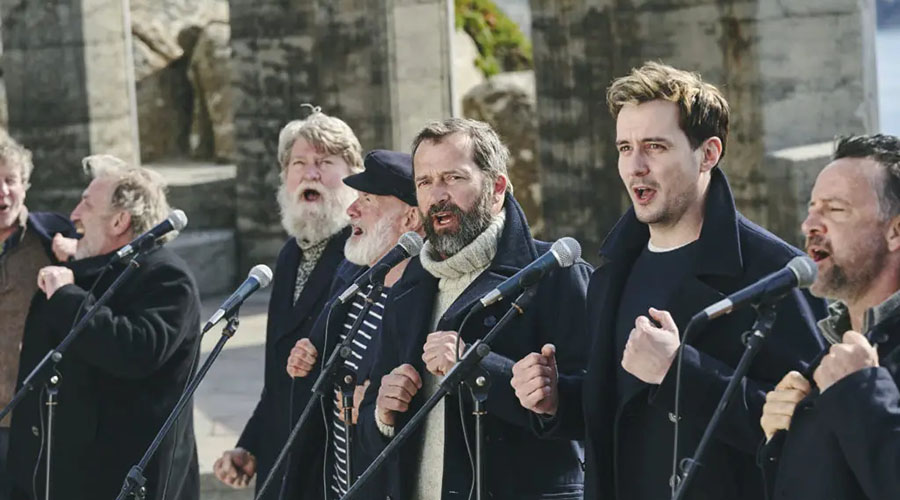 Watch the trailer for Fisherman’s Friends 2 – in Aussie cineams early 2023!

The sequel to the 2019 hit UK comedy charts the next instalment of the Fisherman’s Friends amazing and uplifting true story.

Following the unexpected success of their debut album “No Hopers, Jokers and Rogues” we re-join the world’s oldest ‘buoy band’ a year later struggling to navigate the pressures, pitfalls and temptations of their newfound fame. Fisherman’s Friends 2 follows the celebrated shanty singers through the highs and lows as lifelong friendships are put to the test, the community is struck by the ‘curse of the second album’ and ultimately the band realise their dream by performing on the pyramid stage at Glastonbury.

Fisherman’s Friends 2 is coming to Australian cinemas on February 23, 2023.
www.facebook.com/roadshow/