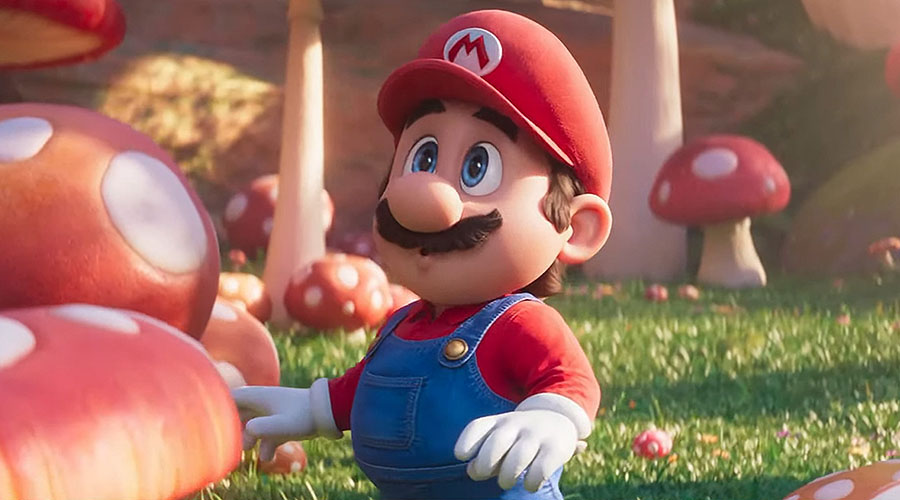 From Nintendo and Illumination comes a new animated film based on the world of Super Mario Bros.

The Super Mario Bros. Movie will be released March 30 2023!
www.facebook.com/UniversalPicturesAU/