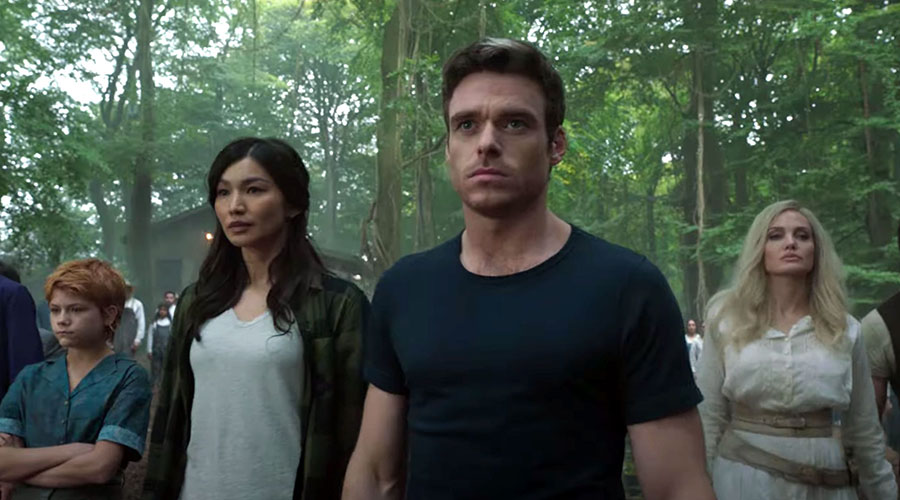 The epic story, spanning thousands of years, features a group of immortal heroes forced out of the shadows to reunite against mankind’s oldest enemy, The Deviants.

Eternals will be released in Australian cinemas November 4!
www.facebook.com/MarvelAUNZ