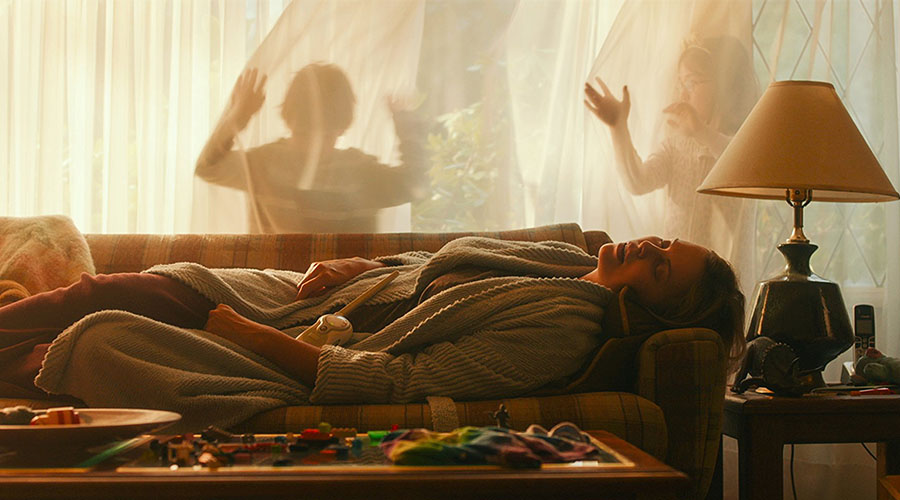 Hesitant to the extravagance at first, Marlo comes to form a unique bond with the thoughtful, surprising and sometimes challenging young nanny named Tully (Mackenzie Davis; BLADE RUNNER 2049, THE MARTIAN).