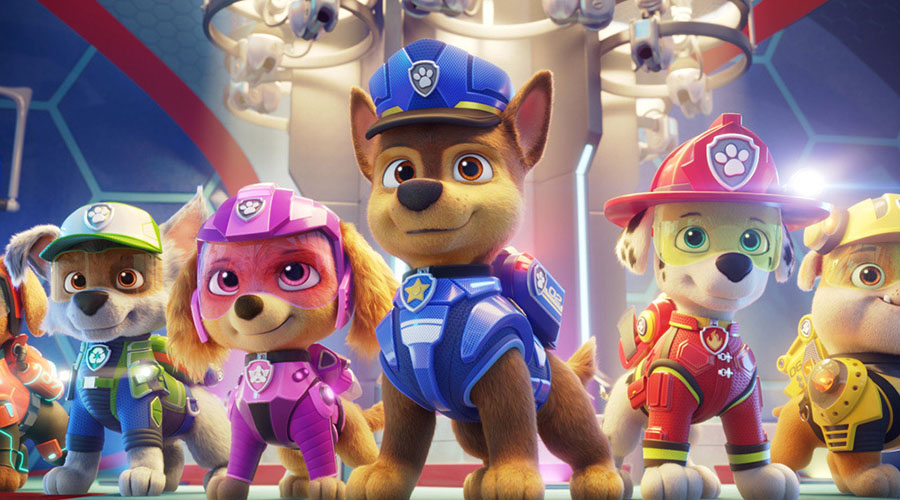 Adam Levine raises the woof with the new song “Good Mood” for PAW Patrol: The Movie.

The PAW Patrol is on a roll! When their biggest rival, Humdinger, becomes Mayor of nearby Adventure City and starts wreaking havoc, Ryder and everyone’s favourite heroic pups kick into high gear to face the challenge head on.

While one pup must face his past in Adventure City, the team finds help from a new ally, the savvy dachshund Liberty. Together, armed with exciting new gadgets and gear, the PAW Patrol fights to save the citizens of Adventure City!

PAW Patrol: The Movie will be released in Australian cinemas September 16!
www.facebook.com/ParamountPicturesAU/