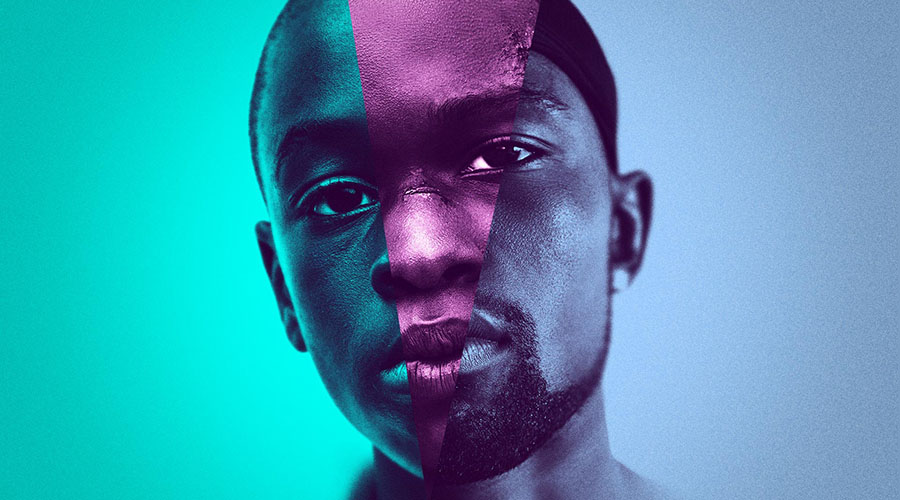 Moonlight to premiere exclusively in Queensland at Dendy Cinemas Portside

The universally-acclaimed awards season frontrunner will have its QLD premiere at Dendy on January 8th 2017.

One of the most hyped films of the upcoming awards season, Moonlight tells the story of Chiron, a young man battling a dysfunctional home life as he comes of age in Miami during the “War on Drugs” era.

This exclusive premiere screening will be held at Dendy Portside at 6.30pm on January 8th 2017. The special event will include a red carpet and a glass of sparkling on arrival.

Prices are just $15 for Dendy Club members, and $20 for non-club members.

Book your tickets here now – these are sure to sell out fast! And you’ll be seeing it weeks before it hits cinemas – Moonlight opens at Dendy Cinemas, on January 26th 2017.
www.moonlight-movie.com