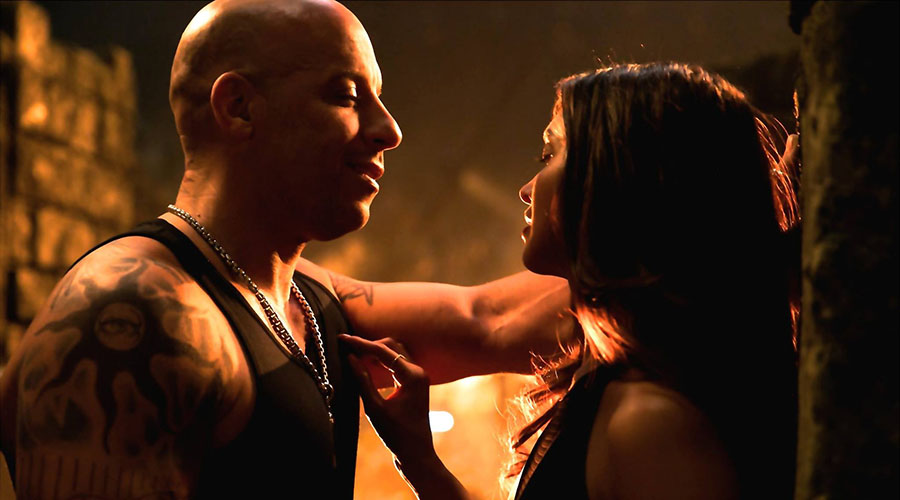 In partnership with Paramount Pictures Australia and the Melbourne Renegades, the world’s best FMX stunt rider, Australian Robbie Maddison completed an Australian first on Thursday December 22,  riding along a 1.8 kilometre stretch of the Yarra River.

Check out all the action with Robbie, plus the scene from the film it was based on featuring Vin Diesel and Donnie Yen below.

The third explosive chapter of the blockbuster franchise that redefined the spy thriller finds extreme athlete turned government operative Xander Cage (Vin Diesel) coming out of self-imposed exile and on a collision course with deadly alpha warrior Xiang and his team in a race to recover a sinister and seemingly unstoppable weapon known as Pandora’s Box.