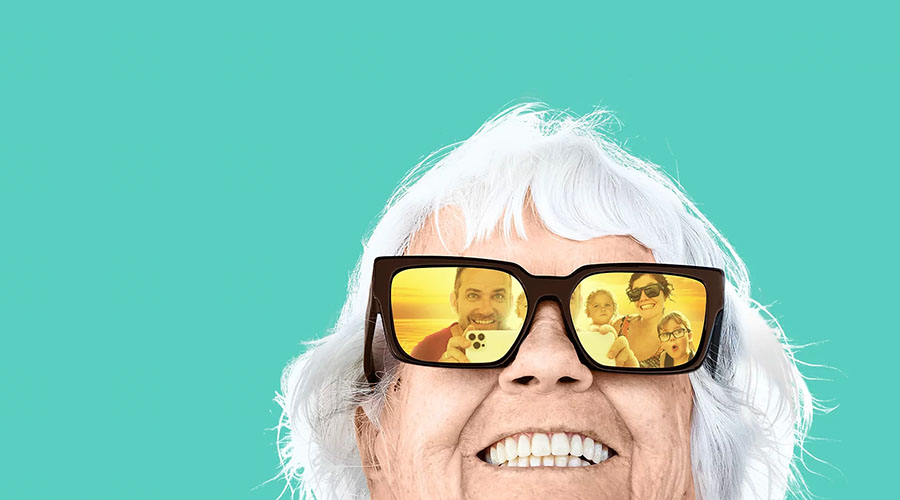 An Aussie grandmother living with dementia captured the hearts of millions online – and now her story is being told on the big screen.

Fresh from sold out sessions at the Sydney Film Festival comes the heart-warming story, Everybody’s Oma.

He and his wife Megan embrace caring for Oma’s dementia in increasingly whimsical ways, accidentally turning her into an online celebrity. Their unassuming home videos, shot during the pandemic, attract over 100,000,000 views globally.

Everybody’s Oma follows the NSW Central Coast family’s footsteps as they navigate Oma’s failing health under the spotlight of an enthusiastic audience made up of a global community who started following Oma’s story on the Facebook page Oma’s Applesauce.

Join the Dendy Coorparoo on 2 August for a special Preview Screening followed by a Q & A with Jason and his wife Megan.