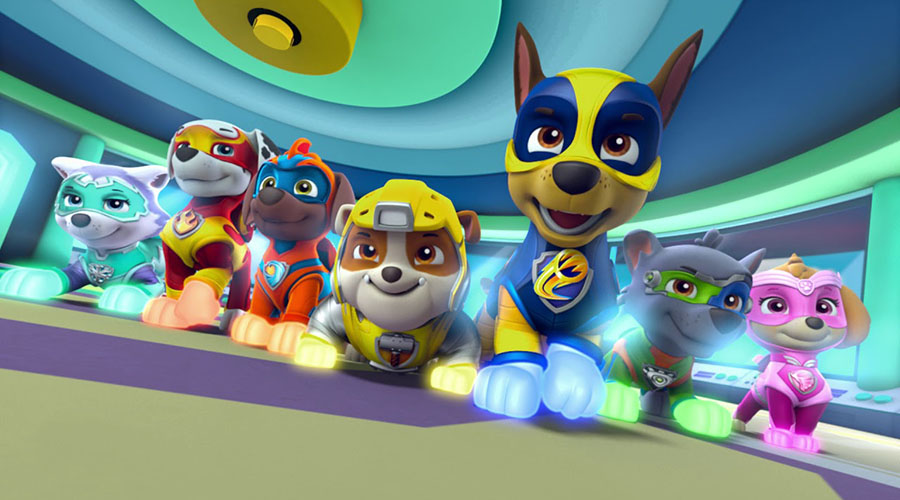 Check out the first-look trailer for Paw-Patrol: Ready Race Rescue!

It’s the ADVENTURE BAY 500! The pups have built an awesome race track and are ready to be the pit crew for their race hero, THE WHOOSH!

But when the legendary racer is unable to drive in the CHAMPIONSHIP RACE, he calls on his biggest fan-pup MARSHALL to take the wheel and race in his place! Marshall has to overcome his lack of confidence and his dastardly competition, THE CHEETAH, to fulfill his dream of becoming the FASTEST race-pup EVER! Get ready to race and rescue!