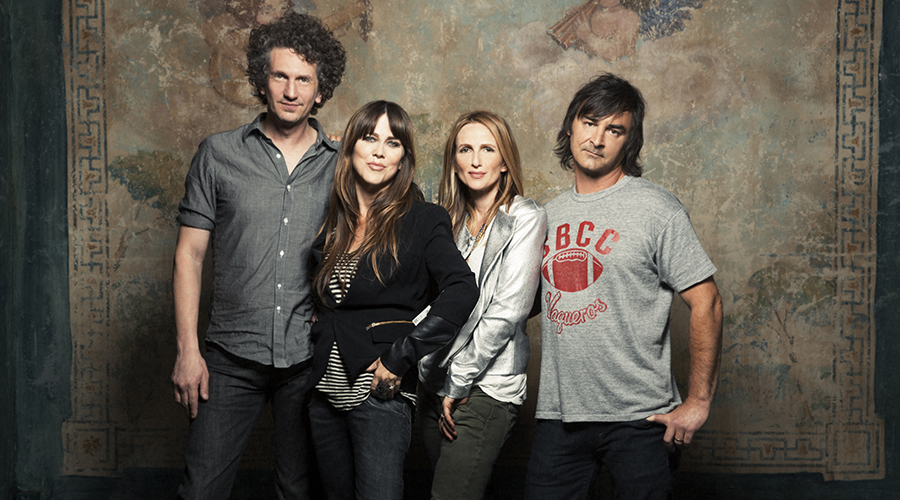 Alt-rock legends Veruca Salt will perform two special indoor shows in Sydney and Melbourne in March, as well as appearing nationally for the first time ever at a day on the green outdoor shows.

Veruca Salt’s signature hit ‘Seether’ remains one of the most-loved rock tunes of the ’90s. Not surprisingly, the band experienced a meteoric rise, doing everything a young band coming of age in the grunge era could hope for – selling more than a million records, touring with alt-rock royalty Hole and PJ Harvey, and winning critical acclaim for albums like American Thighs (named after an AC/DC lyric).

After breaking up in 1998, the original line-up – Nina Gordon, Louise Post, Jim Shapiro and Steve Lack – re-formed in 2013 and were warmly welcomed back on stage. In 2015 they released their fifth studio album Ghost Notes, the first to feature the band’s original line-up since 1997’s Eight Arms To Hold You:

‘GORDON AND POST HAVEN’T MISSED A BEAT. IN FACT, THEY MIGHT BE BETTER THAN EVER.’ – NOW MAGAZINE