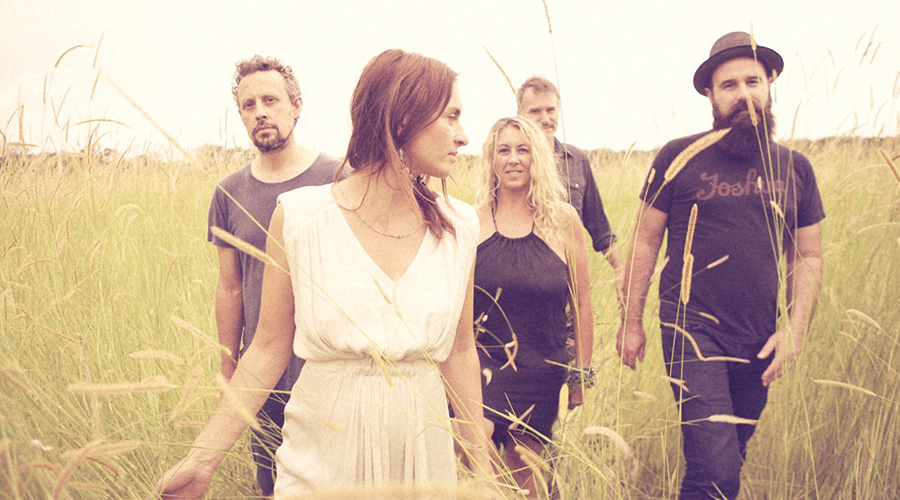 The Waifs Beautiful You Tour

One of Australia’s most loved touring bands, The Waifs return in 2015 with their seventh LP, Beautiful You. To celebrate they will be touring nationally, starting in their home state of Western Australia in September.

With more than two decades of solid international touring under their belts, The Waifs have built a reputation of faultless live shows, earning them a dedicated and loyal fan base here at home and across the globe.

The emotionally raw but musically buoyant Beautiful You demonstrates the easy chemistry that has bound The Waifs, as well as celebrating the depth of songwriting talent they have at their disposal.

6000 Miles is the first single off the LP, a stunning Australian anthem that finds Vikki Thorn contemplating the distance between her old home in Albany WA and her new one in Utah, USA.

“Together, on a cool autumn night, they reminded us about the art of being joy-filled players and heartfelt storytellers…. There’s always plenty to make you smile and dance, and excellent company to be had when the Waifs come home.” The West Australian