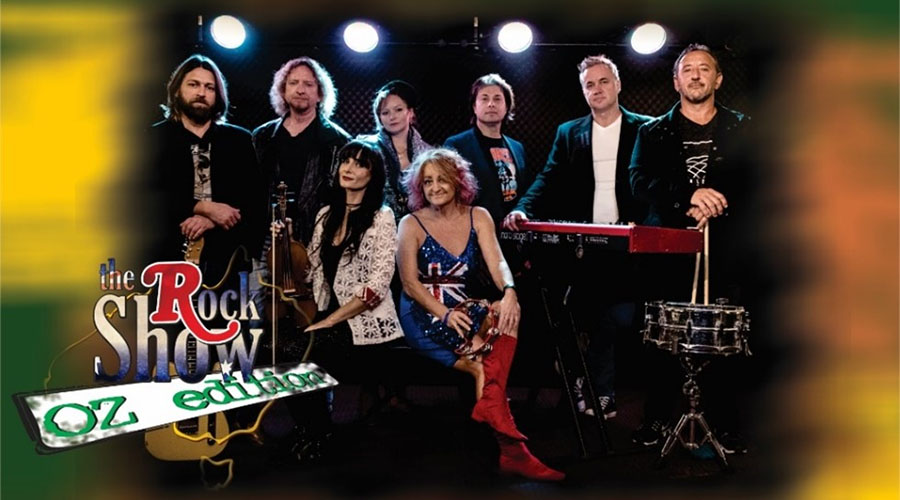 The Rock Show OZ Edition is coming to Twin Towns!

The Rock Show OZ Edition is coming to Twin Towns on Saturday 19th June, and the show’s co-producer, Coralea Cameron, is delighted that it will be able to go ahead at full capacity, with audiences allowed to sing along! THE ROCK SHOW OZ EDITION was the last in a long line of rock shows that Cameron co produced with her long-term partner, the late Aussie rock icon JON ENGLISH.

“Sadly, Jon never got to actually perform this show. We had to cancel the upcoming tour when he passed away, including our show at Twin Towns. It took me a long while to pick up the pieces, but I was determined to see it through in Jon’s honour, and I couldn’t be happier with how fantastically it’s been received since we started touring this year,” said Cameron.

Featuring Steve Mulry from the Ted Mulry Gang, along with the band members from Jon’s last rock show, Trilogy of Rock, THE ROCK SHOW OZ EDITION celebrates an outstanding repertoire of classic Aussie Rock from the ‘60s, ‘70s, and ‘80s. Steve, the brother of Ted Mulry from hit 70’s band the Ted Mulry Gang, who now fronts the reformed original band in his brother’s place, was humbled when asked if he would help carry on the show in Jon’s memory.

Mulry said, “Having lost my own brother, I of course understood how Coralea and the band members felt about wanting to honour Jon. I was a big fan of Jon myself and I remember how he was one of the first to come to the party when my brother Ted became ill. So I of course said yes straight away.”

“Everybody sings in this show, and/or plays multiple instruments, and everybody has their moment in the spotlight, something that Jon encouraged in all our Rock Shows. Jon was very much a, the show must go on, type of person – he hated to cancel a show for any reason. I like to think that he’d be pretty happy we are doing this in his memory to keep his legacy alive for his fans,” said Cameron.