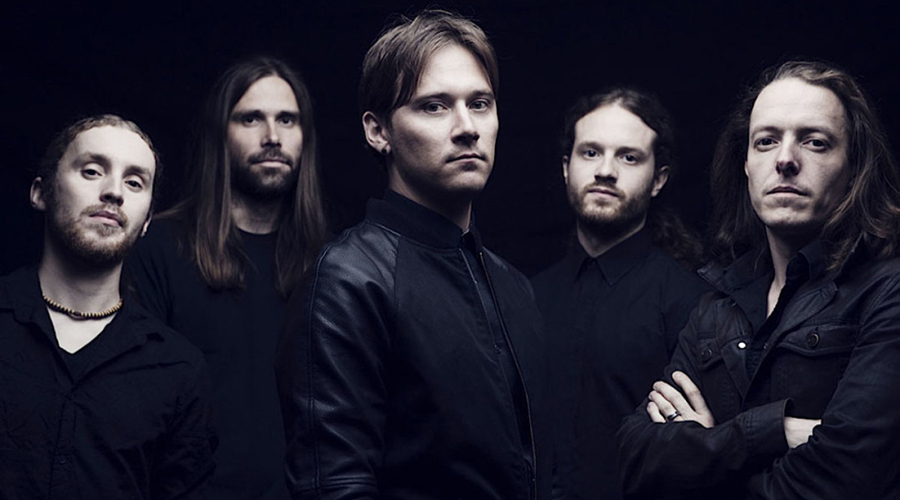 The U.K.’s premier progressive act TesseracT will return to Australia this October! Australian fans will be some of the first in the world to experience songs performed live from the bands brand new album Polaris which will be released the month prior on September 18.

POLARIS is the bands third album and follows 2013’s highly regarded Altered State. A band sometimes lumped in with terms like ‘tech-metal, progressive or djent as an easy way to categorise, TesseracT are much more. A band full of melody, dynamics and groove, they sit outside the bounds of any genre specificity to truly create a sound that has always been pioneering and creative.

An unstoppable force of off-kilter riffs, soaring melodies and disorientating atmospherics, TesseracT are one of the few bands today daring enough to stay on and push the edge of the envelope.

“Australia is a place where we always have unexpected adventures of unimaginable randomness. The people have always welcomed us with open arms each time we visit, be it on tour or at Soundwave. We wish it could be longer, but these few dates are not just our return to Aus, but the start of the Polaris world tour that will see us visit pretty much anywhere with a postcode. This time we’ll go to Manly Beach, and not just hang at Manly Cove, thinking that that is the big wonderful beach that everyone keeps banging on about…Yes, we actually did that. Total idiots….” Amos Williams, TesseracT

Joining TesseracT will be one of the countries most sought after and exciting emerging acts, Caligula’s Horse. Channelling rock’s raw honesty into progressive metal song structures, Caligula’s Horse sound like a fist pumping pub band and a grand majestic soundscape all at once.

Vital, eclectic and instantly memorable, Caligula’s Horse have become a mainstay on the live circuit having headlined their own shows and played with the likes of Opeth, Mastodon, The Ocean, Ne Obliviscaris, Voyager and more.

Come and experience a night of transcendental metal magic when TesseracT take to the stage and create something other worldly.