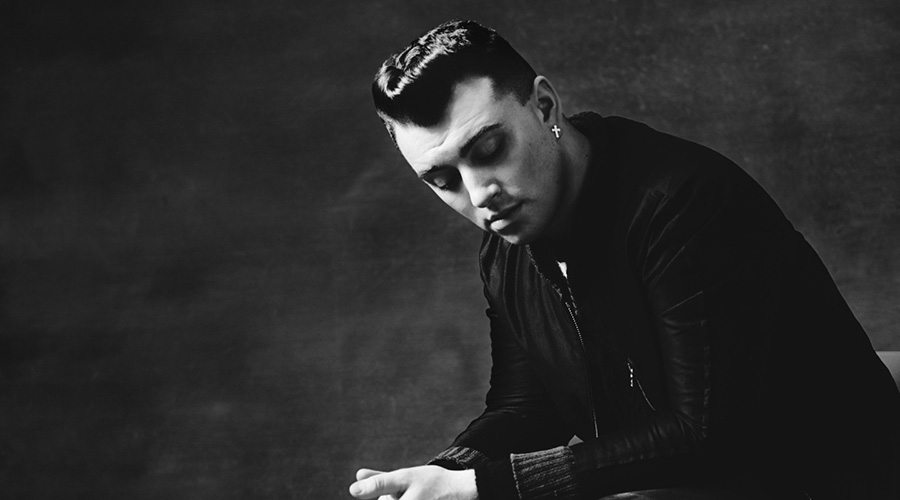 As promised, Frontier Touring are thrilled to confirm that four-time Grammy winner Sam Smith will return to Australia this summer, performing in arenas across the country on his biggest tour yet!

“Australia, I am so so happy to finally have some good news for you.. I can now announce that my cancelled IN THE LONELY HOUR tour dates have been rescheduled!!

I’m unbelievably excited to get back onstage and perform for you all again, and I promise it will be so much better than it would have been before when my voice was damaged. The past few months have been incredibly difficult, but the support, love and patience my fans have shown me is absolutely unreal. I am so grateful to every one of you. I can’t wait to see you all xxxx” – Sam Smith

This will be Smith’s second headline tour of Australia, following his debut tour earlier this year which was unfortunately cut short following a vocal cord haemorrhage and subsequent surgery. Reviews from his sold-out Sydney and Brisbane shows confirm Smith’s prodigious talent and that audiences lucky enough to attend his tour later this year will be in for something incredible:

‘An understated class sets him apart from other chart-toppers, and his ability to capture and hold the crowd’s attention for an entire show is remarkable.’ – Brisbane Times

‘If there were any doubts that Sam Smith is the greatest male voice of this generation, they can now be dismissed.’ – The Sunday Mail

Smith’s career trajectory has been astounding; the transition from working seven days a week in a City of London bar just two years ago to becoming one of the biggest-selling artists in the world is testament to his strong work ethic, powerful vocals and inherent talent of translating universal emotions and experiences into cathartic masterpieces.

The 23-year-old Brit has gone from strength to strength since the release of his debut album In The Lonely Hour (out now through EMI Australia) which last week celebrated its one year anniversary and has sold more than eight million copies worldwide.

The record – filled with emotional anthems including ‘Stay With Me’ , ‘I’m Not The Only One’ and ‘Like I Can’ – has been in the top ten of the UK album chart since its release, having spent all but two weeks in the top five. Adding to the accolades, the ten-track release was the second highest-selling studio album of 2014 in both the United States and the United Kingdom.

As well as commandeering the charts, Smith has also received countless critical accolades including the 2014 BRIT Critics’ Choice Award, the BBC’s Sound of 2014 and the awards for British Breakthrough Act and Global Success at the 2015 Brit Awards.

At his first ever Grammy Awards this year, Smith won four of the six awards he was nominated for and performed a powerful rendition of his best-selling tune ‘Stay With Me’ with Mary J. Blige at the ceremony, and picked up three awards at the 2015 Billboard Awards where he filmed a hilarious video acceptance ‘speech’ whilst recovering from vocal cord surgery.

Smith’s appeal shows no bounds with both critics and audiences in awe of Smith’s live show; his debut show at New York’s Madison Square Garden earlier this year sold out in just half an hour. Void of the gimmicks, pyrotechnics or special effects normally associated with an arena-sized production, Smith’s finely-tuned and emotion-filled vocals and warm persona fill the biggest of rooms.

Given his position of one of the most talented and in-demand artists in the world right now, tickets to Sam Smith’s national arena tour will be in high demand when they go on sale from 10am local time on Wednesday 17 June. Don’t miss the chance to witness a live performance that will send chills down your spine and leave you raving for years to come.