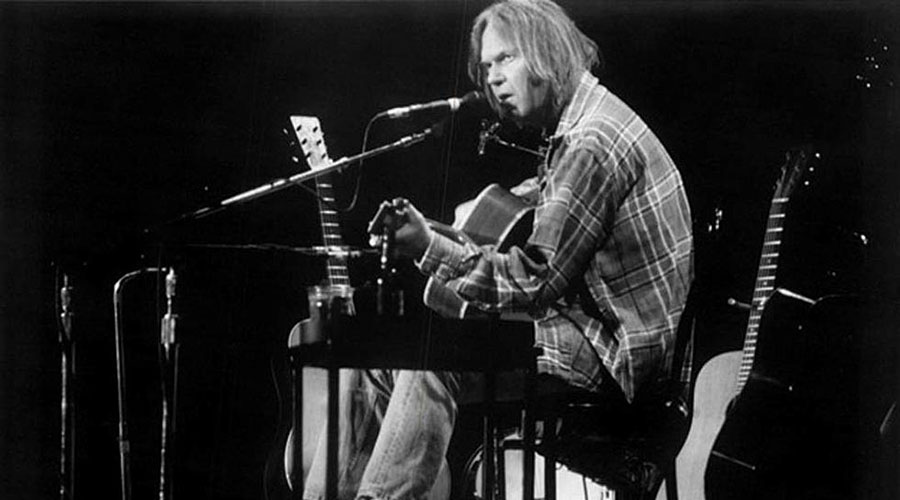 This follows ARC’s two sold-out and critically acclaimed tours of The Beatles “Abbey Road” in 2019 when the band presented The Beatles masterpiece with forensic detail to rapturous applause every night.

In February 1972, Neil Young released what would become his most successful record. “Harvest” was his fourth studio album and followed on from the brilliant “After the Gold Rush” becoming the biggest selling album of 1972, giving Neil Young his first #1 album and single with ‘Heart of Gold’.

As well as ‘Heart of Gold’, the album includes a slew of Young’s classics including ‘Old Man’, ‘Alabama’, ‘A Man Needs a Maid’, ‘Words’ and the beautiful ‘The Needle and the Damage Done’ written for his friend and bandmate Danny Whitten who would later tragically die of an overdose.

ARC will be presenting “Harvest” in its entirety before the returning to the stage in the second half of the night to present a selection of Neil Young classics from the career of one of rock music’s true masters.