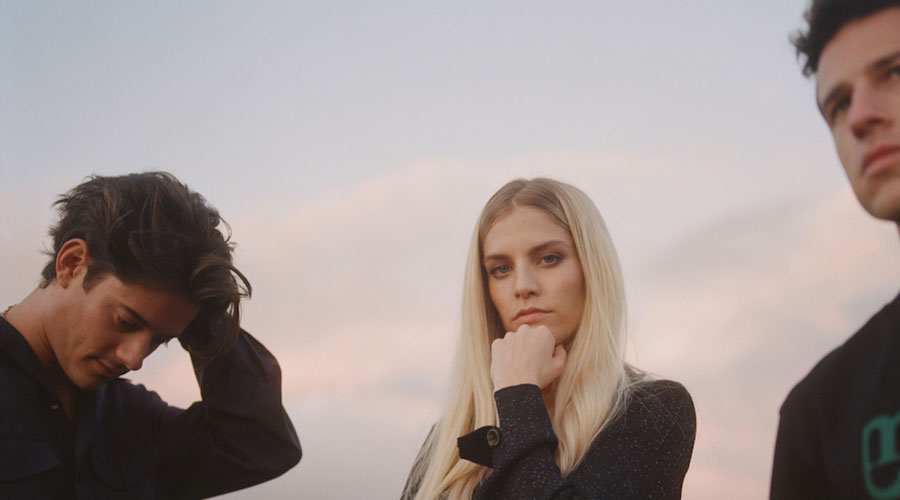 Four singles from Californian Soil have been released to date, ‘Baby It’s You’, ‘Lose Your Head’ , title track ‘Californian Soil’ and the most recent ‘How Does It Feel’ to give fans a taste of what to expect on the new album.

Hannah Reid, Dan Rothman and Dot Major released their double platinum-selling debut album If You Wait in 2013, followed by their gold-selling album Truth Is A Beautiful Thing in 2017. They’ve garnered numerous BRIT nominations and have been awarded a prestigious Ivor Novello Award for songwriting and composing. The band has worked with an array of contemporary talent and brands, including Paul Epworth, Dior and Disclosure, and in 2019 Hannah Reid featured on Flume’s hit Let You Know. London Grammar has sold out numerous Australian headline tours, wowed the Sydney Opera House, and played an envious list of sold-out tours and headlined festivals worldwide. Most recently, their track Hey Now (Arty Remix) was featured on the hit show Normal People.

London Grammar continues their love affair with Australian fans in 2022, all of their previous tours selling out in record time; we suggest you get in quick!