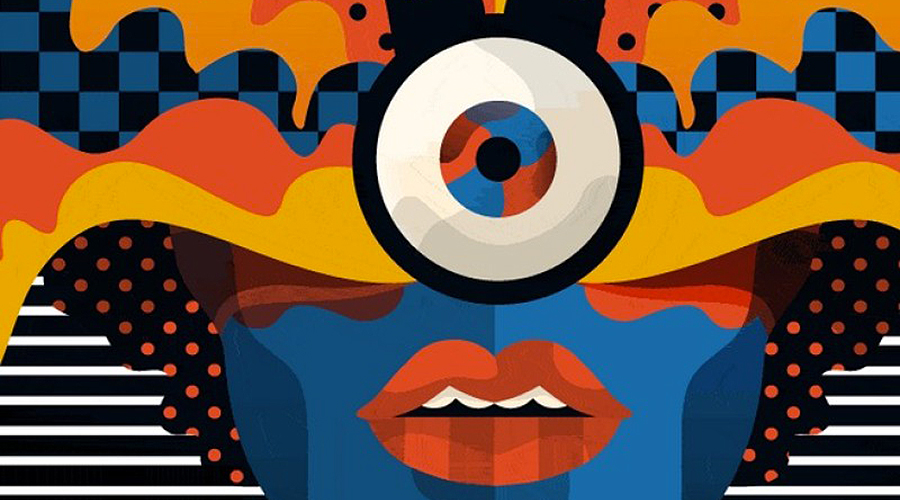 The 2016 line-up is a heady mix of left-field electronica, shambolic punk, intelligent pop and boundary-pushing hip-hop. It’s the incredibly strong local contingent – already iconic or soon to be legendary Australian bands – many of whom have fresh new music dropping over the next couple of weeks – that we are particularly excited about.

Travelling across three countries and seven cities to perform at some of the best live music settings around, the following artists will hit Singapore, Auckland, Adelaide, Brisbane, Sydney, Melbourne and Fremantle this January/February. For previously announced dates and venues details, head here.

General on-sale
Tickets will go on sale to the general public on Wednesday 30 September at 9am (local time) from here.