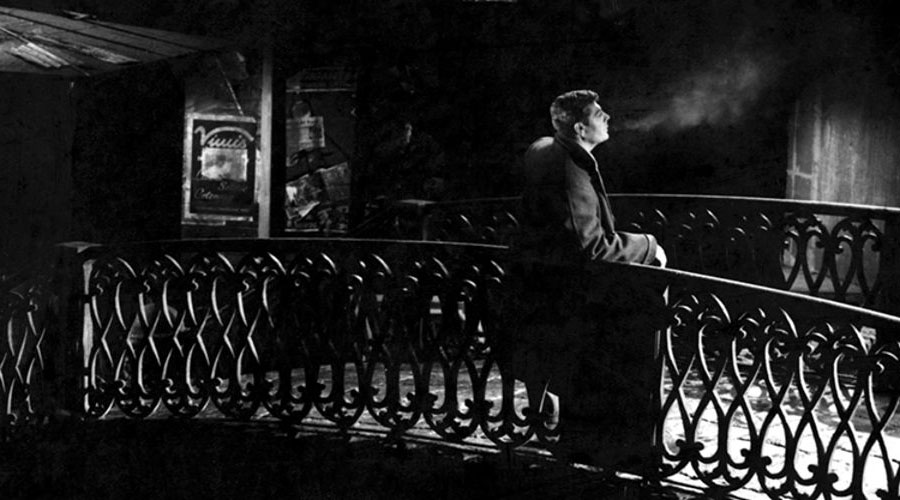 The Innocent and the Damned: The films of Luchino Visconti is now showing at GOMA

Luchino Visconti (1906-76) is one of the most fascinating and beguilingly contradictory figures in European cinema. Initially emerging as a key progenitor of Italian neorealism in the wake of the Second World War, Visconti’s cinematic purview would expand over the course of his three-decade career to take on more melodramatic and sumptuously romantic concerns.

Born into the luxuriance of Milanese aristocracy, Visconti would nevertheless begin his career by crafting deeply sympathetic portrayals of the downtrodden in early neorealist classics. His work would adopt a newfound resplendence with the vividly envisioned costume drama Senso 1954 – a milieu to which he would repeatedly return, most celebratedly in his Palme d’Or winning masterpiece The Leopard 1963. Endlessly dynamic, his later output grew more openly lurid and psychosexual, with the decadent ‘German Trilogy’ finding acclaim and controversy in equal measure.

Drawing heavy inspiration from opera and literature – including directly adapting works by major literary figures such as Fyodor Dostoevsky, Albert Camus and Thomas Mann – Visconti crafted a singular cinematic style that rejects easy categorisation. A master of both visual extravagance and quietly rich character studies, his films remain vital and highly influential portraits of society, class, and the vagaries of power.

This program presents a near-complete retrospective of the director’s feature films. It showcases a collection of imported archival 35mm prints and digital restorations, with highlights including Visconti’s rarely-seen adaptation of Camus’ The Stranger 1967 and a newly struck 35mm print of the four-hour director’s cut of historical epic Ludwig 1973. It also includes two anthology films to which Visconti contributed: Boccaccio ’70 1962 and Le Streghe (The Witches) 1967, both of which will be presented in full, alongside episodes directed by such masters of Italian cinema as Federico Fellini, Vittorio De Sica, and Pier Paolo Pasolini.

The Innocent and the Damned: The films of Luchino Visconti
31 May – 30 June 2019
GOMA – Brisbane
www.qagoma.qld.gov.au