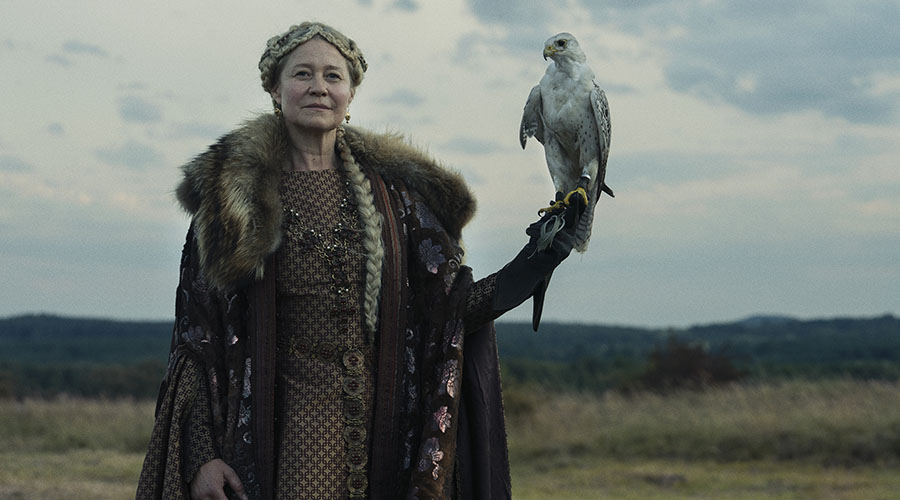 The Carlsberg Scandinavian Film Festival set to return this Winter!

Showcasing the best new cinema from the Nordic region, the Carlsberg Scandinavian Film Festival returns to Palace, Palace Nova and Luna Palace Cinemas this July with a line-up designed to warm the coolest of seasons. A selection of first highlights have been announced, with a glimpse into what’s in store for Scandi film lovers next month.

From the 2022 Cannes Film Festival Critics’ Week is Finland’s The Woodcutter Story (Metsurin tarina), the directorial debut from Mikko Myllylahti. In an idyllic village, Pepe the woodcutter’s quiet life is suddenly torn apart by a series of tragic events over the course of a few days but he seems to be fine with it, as if he held a secret to existence that is hard to grasp. This idiosyncratic black comedy direct from Cannes had many people talking and will certainly be a highlight of the festival.

From Sweden comes a new version of the original classic epic, The Emigrants (2021) (Utvandrarna) from internationally acclaimed director Erik Poppe. Based on Vilhelm Moberg’s beloved story, it follows the emigration of a family from Sweden to the United States in the mid 1800s and stars Lisa Carlehed and Gustav Skarsgård.

Selected for many European film festivals including the 2022 Göteborg Film Festival is the absorbing mystery thriller from Iceland Quake (Skjálfti). Based on a best-selling Icelandic novel, the film stars Anita Briem as a single mother who is fighting to keep her young son while trying to piece together her life after losing her memory.

Nothing to Laugh About (Ingenting å le av) hails from Norway and tells the story of a successful stand-up comedian whose entire life changes in a single day. He sets out on a heart-warming journey to rediscover himself and his laughter in this charming dramatic comedy starring Norwegian comedian Odd-Magnus Williamson.

Danish beer brand Carlsberg are the new naming rights partner for the festival, aligning well with their international ad campaign starring actor Mads Mikkelsen. Festival goers will be able to enjoy a glass of Carlsberg beer while feasting on the best new Scandinavian cinema.

The 2022 Carlsberg Scandinavian Film Festival will take place from 12 July to 10 August. The full programme will be announced on 23 June when tickets go on sale. …over