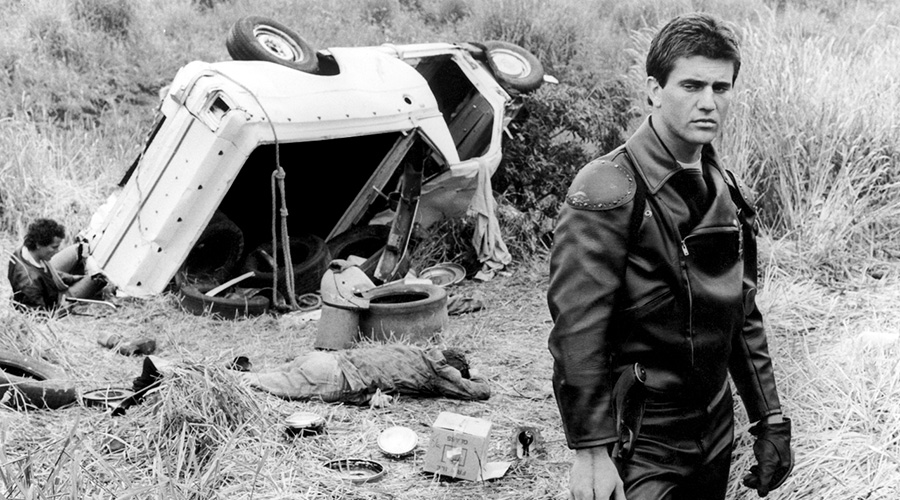 Celebrating the world of heroic deeds, epic journeys and sacred stories, ‘Myths and Legends’ considers depictions of these two cinematic genres and the insights they provide into the mysteries and wonders of our existence.

A companion program to 2014’s ‘Fairytales and Fables’, ‘Myths and Legends’ continues to explore the powerful relationships between classic folklore and modern cinematic storytelling, incorporating renditions and reinterpretations of classic tales, as well as contemporary accounts that translate mythic metaphors into unexpected genres, such as film noir, science fiction, adventure, drama, romance, comedy and the western.

The program features the epic battles of classical mythology (Jason and the Argonauts 1963) and Arthurian legend (The Fisher King 1991), as well as mythological stories and sacred tales from around the world (Atanarjuat: The Fast Runner 2001, Ten Canoes 2006), tales of the questing hero (The Adventures of Robin Hood 1938), and even those heroic journeys found in everyday life (An Officer and a Gentleman 1982).