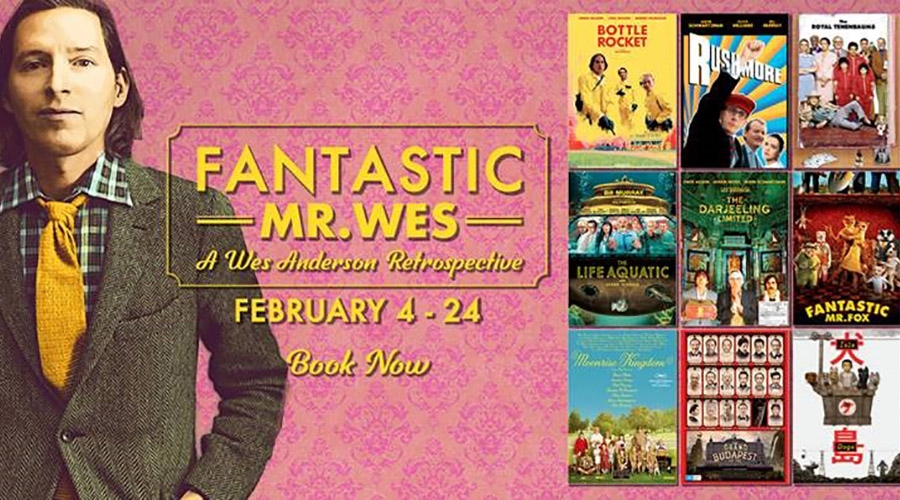 Dendy Coorparoo will be hosting a WES ANDERSON RETROSPECTIVE over three weeks beginning on February the 4th and running until February the 24th.