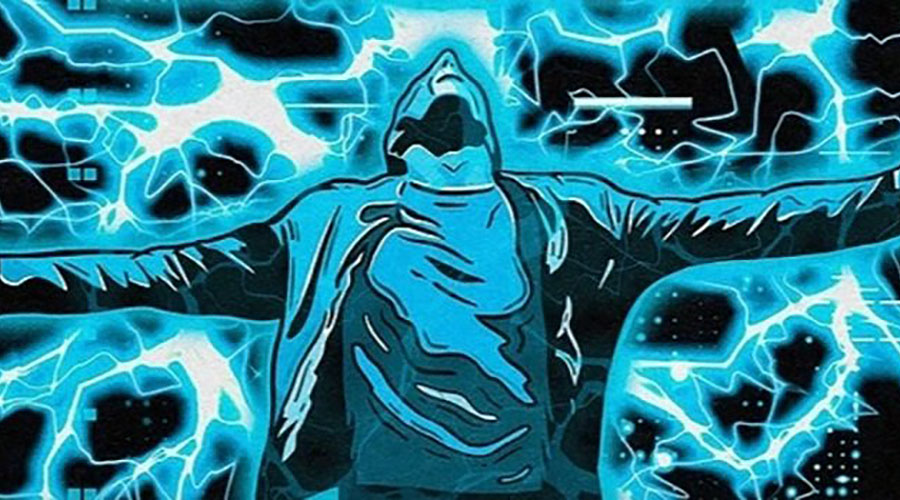 Presented by Two Bit Movie Club, Netherworld, Feature Presentation and New Farm Cinemas, the Brisbane Only Rotoscoped Lightning Film Festival is a retrospective film festival celebrating the iconic hand-drawn lightning visual effects that were a hallmark of the weirdest and coolest science fiction and fantasy movies of the first 100 years of filmmaking.

The BORLFF program comprises a lovingly curated selection of odd and wonderful films from the 1950s through to the 1990s, each — crucially — featuring at least one scene with a hand-drawn lightning effect. Why theme a film festival around this, you ask? Well, because it rules. Obviously.

The festival will run over a two-week period as a series of themed double features, all at Brisbane’s beautiful New Farm Cinemas. Tickets are available for individual features or as a special combo deal, with a BORLFF season pass available for the true lightningheads out there who need to see every single zap.