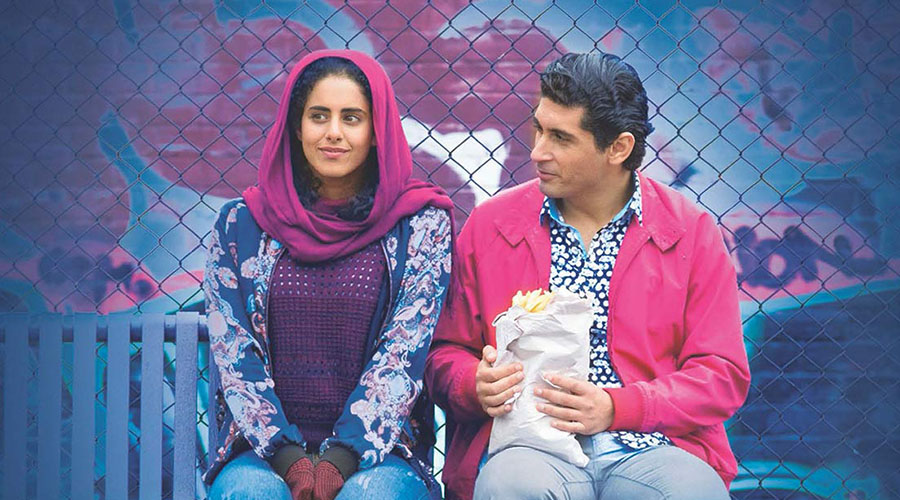 Ali’s Wedding has officially taken out the top prize at CinefestOz! And this feel-good film is screening as part of BIFF 2017! Don’t miss your chance to catch the last session on the programme. Plus check out the Q&A with the filmmaker and cast below!

Ali (Sami) is an Iraqi in Melbourne, the second son of a top Muslim cleric (Don Hany) who fled war-torn Iraq by way of Iran to come to Australia. As the son of the leader of a mosque, Ali has big expectations on his shoulders – none of which he feels like living up to. He doesn’t have the grades to get into medical school, but he lies about it to his whole family and turns up to classes anyway – of course, it helps that the girl he has a crush on, Dianne, (Helana Sawires), is studying there too.

But that’s not the way love works in Ali’s family. His bride will not be his choice, but his father’s, and he’s apparently destined to be paired off with Yomna (Maha Wilson). How can this unconventional battler charm his way out of this one?

This feelgood film is a funny, authentic and poignant tale about love, duty and the juggling act of family life in multicultural Australia.