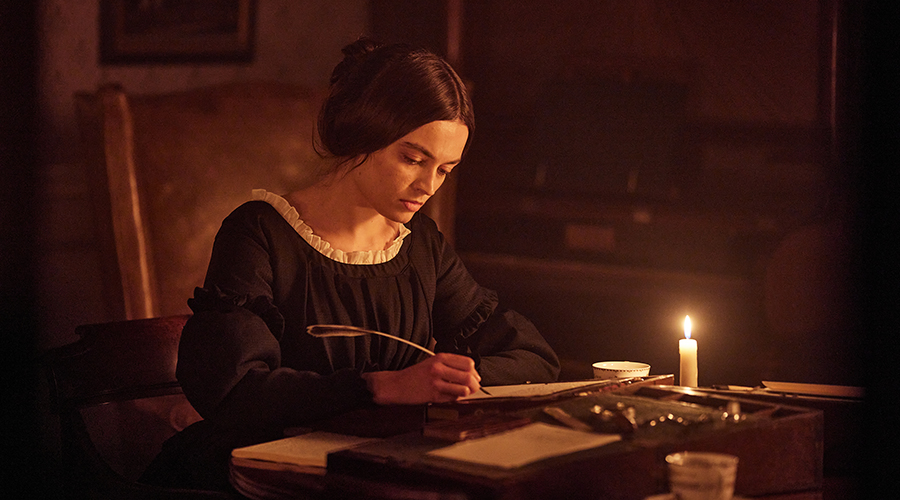 Celebrating its tenth anniversary, the Cunard British Film Festival presented by Palace, will once again delight audiences with a superb line-up including many of the biggest and best films from the region.

Opening the festival on 19 October is the premiere of the highly anticipated MRS. HARRIS GOES TO PARIS, a whimsical tale based on the popular novel. Starring the fabulous Lesley Melville as the titular Mrs. Harris, it follows her adventures as she embarks on a journey through Parisian high fashion.

Cunard British Film Festival attendees will be the first to see MRS. HARRIS GOES TO PARIS, with the film running exclusively at the festival for the first week of its release. Tickets for Opening Night Receptions and Tipples go on sale today.

James Bond fans will be delighted with a special program showcasing six decades of iconic style and adventure. Highlights include DR.NO (60th anniversary), ON HER MAJESTY’S SECRET SERVICE (1969), starring Australia’s Bond George Lazenby, SKYFALL (2012) on its 10-year anniversary and 1967’s YOU ONLY LIVE TWICE.

Inspired by the true story of the discovery of King Richard III’s remains beneath a Leicester car park, THE LOST KING is a comedy-drama from Stephen Frears. Starring Sally Hawkins as a woman who forced academics and scholars to rethink everything they knew about one the most controversial kings in British history, and co-writer Steve Coogan as her husband.

Other first Festival highlights include:
THE BANSHEES OF INISHERIN, a twisted tale of friendship gone awry from the makers of In Bruges starring Colin Farrell and Brendan Gleeson and set against the stunning vistas of the Irish West Coast.

A haunting drama delivering a tale of desire and creativity in 19th Century England, EMILY is the directorial debut of British-Australian Frances O’Connor and offers a captivating portrait of Wuthering Heights author Emily Brontë.

The Buoys are back in town with FISHERMAN’S FRIENDS 2: ONE AND ALL, the hilarious heartfelt follow-up to the 2019 hit which tracks the famed sea shanty singing group from Port Isaac, Cornwall.

The Festival is pleased to welcome aboard naming partner Cunard, the iconic British cruise line with a rich history steeped in luxurious ocean travel. Matt Gleaves, Cunard VP Commercial, North America and Australasia says “We are very honoured playing a leading part at this year’s Festival. Like on our luxurious Queens, where we treat and entertain guests with a distinguished blend of British legacy and contemporary style, the Festival is doing just that. Movie goers will enjoy the mix of British classics and up-and-coming cinema stars.”

Tickets for the Opening Night events go on sale today via the festival website with the full programme to be announced and tickets on sale at midday on Thursday 29 September.