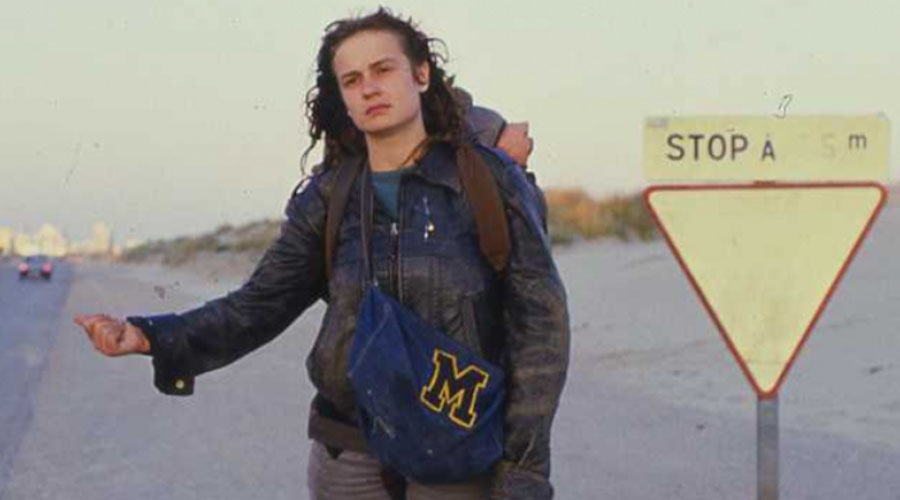 Women Make Film – A New Road Movie Through Cinema is screening at GOMA this month!

Women Make Film delivers a staggering alternative cinematic canon, explored across a multi-part 14-hour documentary. Acclaimed filmmaker Mark Cousins delves into the oft-untold history of women filmmakers, bringing together over 700 excerpts from films directed by more than 180 female filmmakers. The series is organized similarly to a class, elucidating techniques of cinema and styles of filmmaking using only work by women creatives.

Executive produced by Tilda Swinton – who also serves as a narrator, alongside noted actors such as Jane Fonda, Kerry Fox and Thandie Newton – Women Make Film is an engaging and entertaining survey that opens audiences’ eyes to the powerful work produced by women in a frequently male-dominated industry.