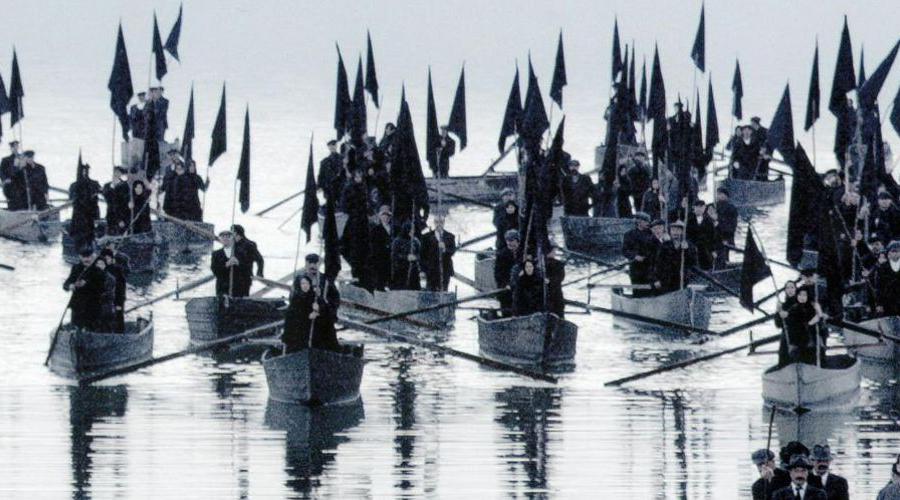 Theo Angelopoulos (1935–2012) is widely regarded as the greatest Greek filmmaker, having crafted an epic vision of modern Greece and the Balkans through allegories of its turbulent social and political history.

His films are celebrated for their poetic and elliptical style, choreographed sequences and haunting cinematography. Angelopoulos’s career was marked by a number of loosely connected film cycles — a trilogy of history, trilogy of silence, trilogy of borders and unfinished trilogy of modern Greece.

Each confront different social, economic and cultural legacies, including Greece’s occupation and independence from Ottoman Turkey; a political history involving military dictatorship and civil war; the plight of refugees in Europe and the repercussions of the Balkan wars; Greek literature, mythology, and the director’s own biography.

Seen together for the first time in Australia, this retrospective highlights the work of one of the most distinct and distinguished modern filmmakers.