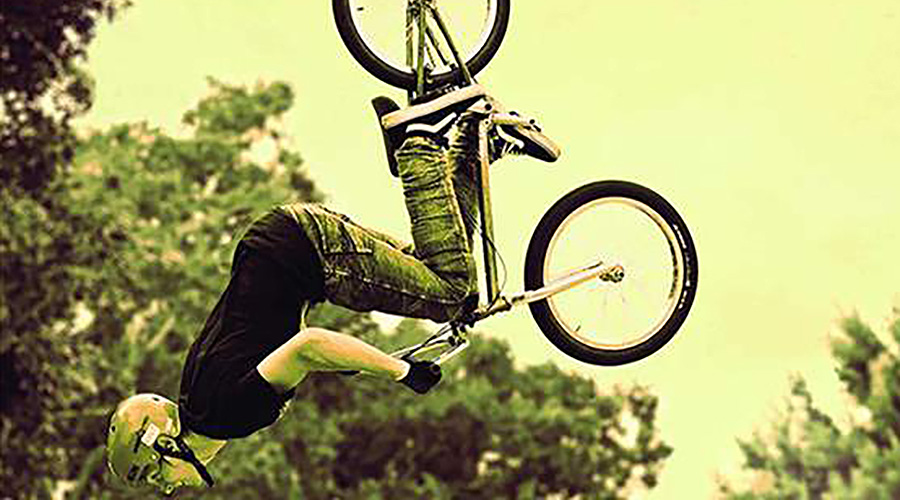 Exhibition highlights
• The Cadel Evans collection — a Ridley ‘Helium’ road bike from the 2008 Tour de France, and a Cannondale mountain bike.
• Peter Heal’s recumbent bicycle — used to set solo cycling records across and around Australia.
• A four seater solar bike from the Queensland State collection
• Hubert Opperman’s beret — worn by ‘Oppy’ throughout his life as a tribute to the French for their generous support.
• Ernie Old’s Malvern Star — a ‘Sid Patterson’ road racer presented to the champion long distance cyclist in about 1956.
• Harry Clarke’s penny-farthing — an 1884 bicycle owned by a champion penny farthing racer.
• The Ken Ross cycling collection — medals won by one of a few Australian cyclists in Europe after the First World War.
• Marion Sutherland’s bicycle — made in Melbourne by Arthur Sutherland for his wife, Marion, about 1913.