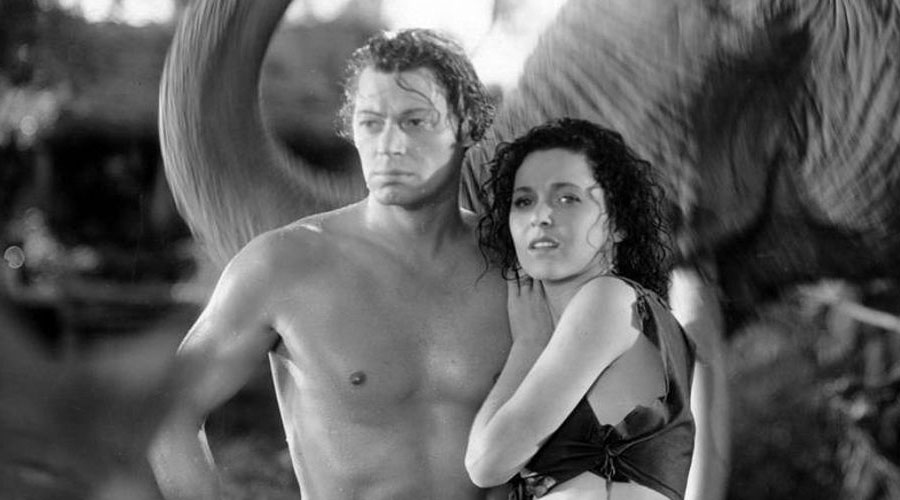 In the 1920s and 1930s cinema audiences craved adventure and melodrama from Hollywood. Amid the glamour and gangster films popular at the time came a wave of films that sought to capture the allure of faraway lands.

An eclectic mix of documentary, drama and escapist fantasy, these films transplanted topical narratives of shifting gender, race and social values to the dramatic foreign landscapes of Africa, the Middle East, the South Seas and Asia.

‘Exotic Hollywood’ brings together a selection of these films drawn from the time between World War One and World War Two, when international tourism was still only accessible to the affluent. It offers insights into the American imagination and its conflicted relationship with cultural, racial and sexual views of the time.

It depicts thrilling, if not accurate, tales of adventure and heroism that enticed audiences with dreams of an unspoiled Eden where, after the horrors of World War One, freedom and redemption were possible.