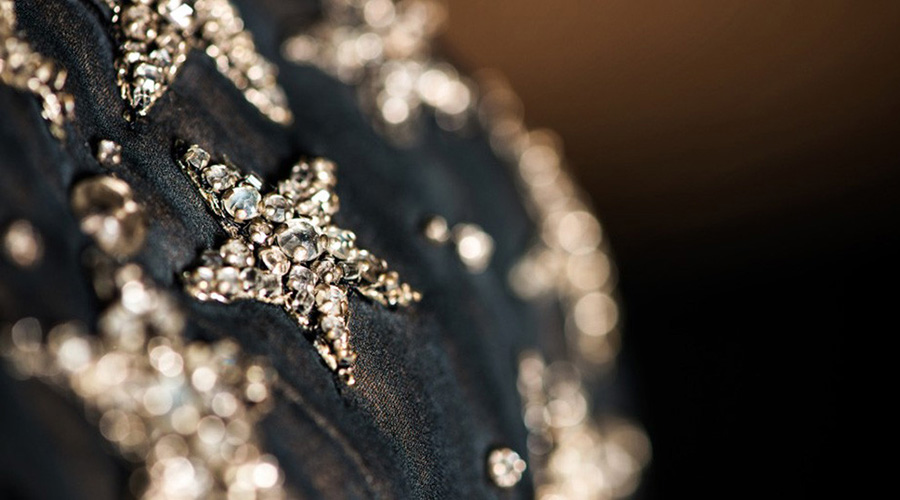 Costumes from the Golden Age of Hollywood Exhibition at Brisbane Museum

Step back in time onto the soundstage of a bygone era and discover the cinematic world of Costumes from the Golden Age of Hollywood.

This exhibition will take visitors behind the scenes to gain a glimpse into Hollywood of the 1920s to 1960s through a collection of costumes, props and ephemera connected to the cinema’s most iconic stars, studios and designers. This extraordinary exhibition is drawn from a sole private collection owned by Brisbane resident Nicholas Inglis who has been avidly acquiring motion picture costumes and memorabilia for close to two decades.

It will feature costumes worn by some of Hollywood’s most famous and enduring stars including Julie Andrews, Fred Astaire, Marlon Brando, Judy Garland, Grace Kelly, Elizabeth Taylor, Lana Turner and Barbra Streisand, alongside names that have faded from celluloid memory.

Costumes from the Golden Age of Hollywood will be shown exclusively in Brisbane, with all of the costumes exhibited in Australia for the very first time.