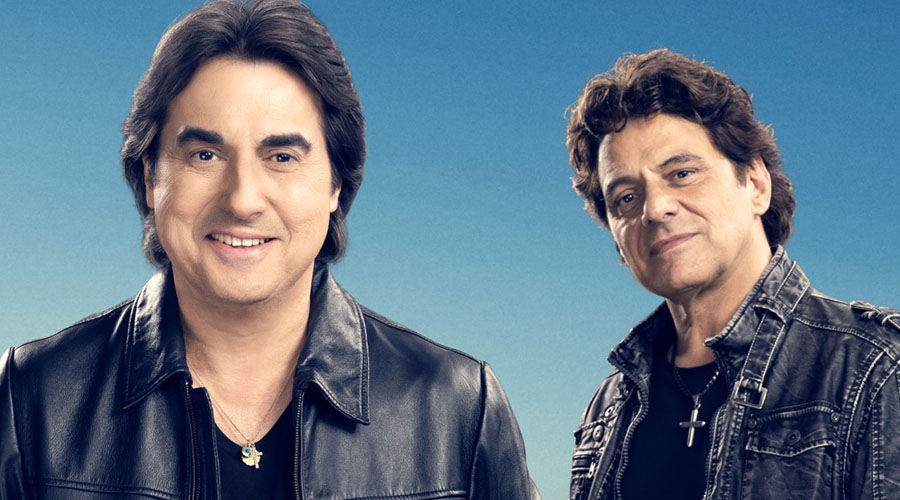 Thanks to Kismet Movies we have five double in-season tickets to giveaway to Wog Boys Forever!

Once again, the time has come for Steve & his wogboys to show the world that “Where there’s a Wog, there’s always a Way!”

Wog Boys Forever is written and produced by Nick Giannopoulos, and directed by Frank Lotito.
www.kismetmovies.com

Competition will be drawn October 5, winners will be notified by mail.