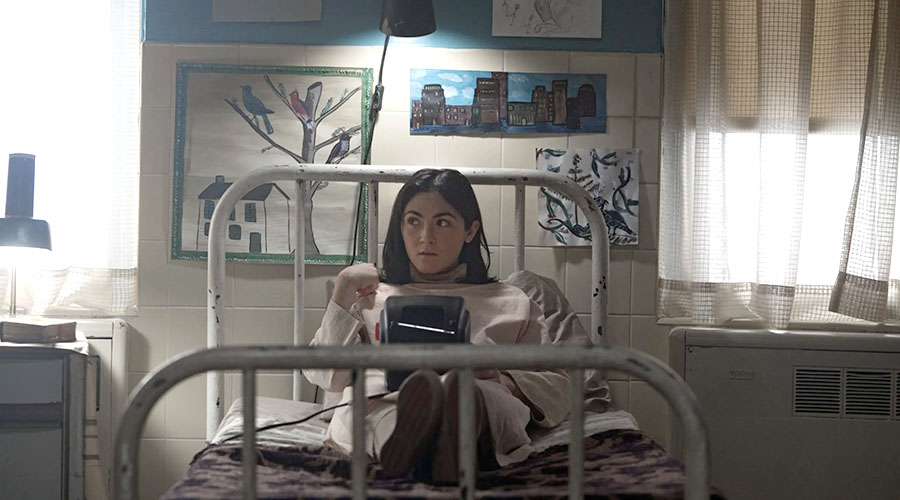 Thanks to STUDIOCANAL Australia we have double in-season tickets to giveaway to Orphan: First Kill!

There’s always been something wrong with Esther…

Esther’s terrifying saga continues in this thrilling prequel to the original and shocking horror hit, Orphan.

After orchestrating a brilliant escape from an Estonian psychiatric facility, Esther travels to America by impersonating the missing daughter of a wealthy family.

Yet, an unexpected twist arises that pits her against a mother who will protect her family from the murderous “child” at any cost.