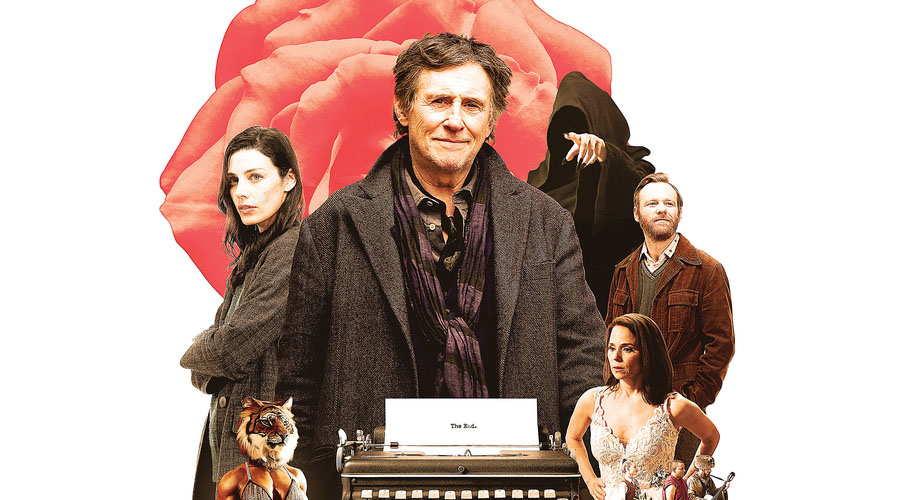 Win tickets to Death of a Ladies Man – in Aussie cinemas May 20!

Thanks to Transmission Films we have five in-season tickets to giveaway to Death of a Ladies Man!

Samuel O’Shea (GABRIEL BYRNE), a hard drinking womanizer has seen better days. His second marriage is ending, and his first wife and two grown children have turned against him.

More problematic, he has begun seeing things: Frankenstein sidles to the bar; strangers sing and dance to Leonard Cohen tunes; and his much missed father Ben O’Shea (BRIAN GLEESON), who died when Samuel was just a boy, pops up for chats.

Looking for answers, Samuel discovers he has a terminal brain tumour, which may be causing these odd visions, or he may just be going crazy. Samuel retreats to his family shack in remote Ireland, where he begins work on that great novel he always meant to write, and generally take stock.

Surprisingly, or not, he meets and falls in love with Charlotte (JESSICA PARÉ), a surprising woman who is full of unexpected surprises. All this leads Samuel to an utterly unforeseeable, but surprisingly happy ending.
www.facebook.com/transmissionfilms

Competition will be drawn May 18, winners will be notified by mail.