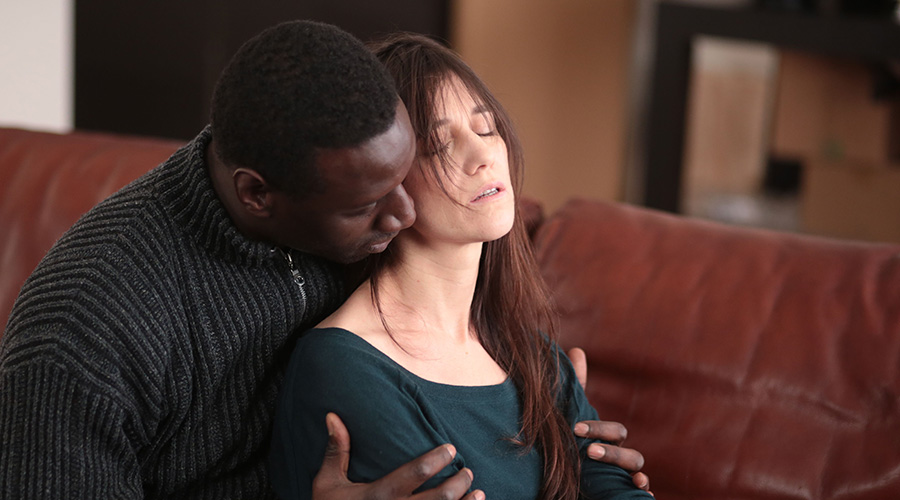 Thanks to Transmission Films, we have ten double in season passes to give away to Samba – starring the charismatic Omar Sy (The Intouchables) and French cinema darling Charlotte Gainsbourg (Melancholia).

The film has experienced great success at the French box office and has also been selected to screen at the Alliance Francaise French Film Festival 2015!

Samba migrated to France 10 years ago from Senegal, and has since been plugging away at various lowly jobs. Alice is a senior executive who has recently undergone a burnout. Both struggle to get out of their dead-end lives Samba’s willing to do whatever it takes to get working papers, while Alice tries to get her life back on track until fate draws them together.
www.transmissionfilms.com.au
[contact-form-7 id=”2037″ title=”Samba Competition Form”]

Competition will be drawn 01 April 2015, winners will be notified by mail.