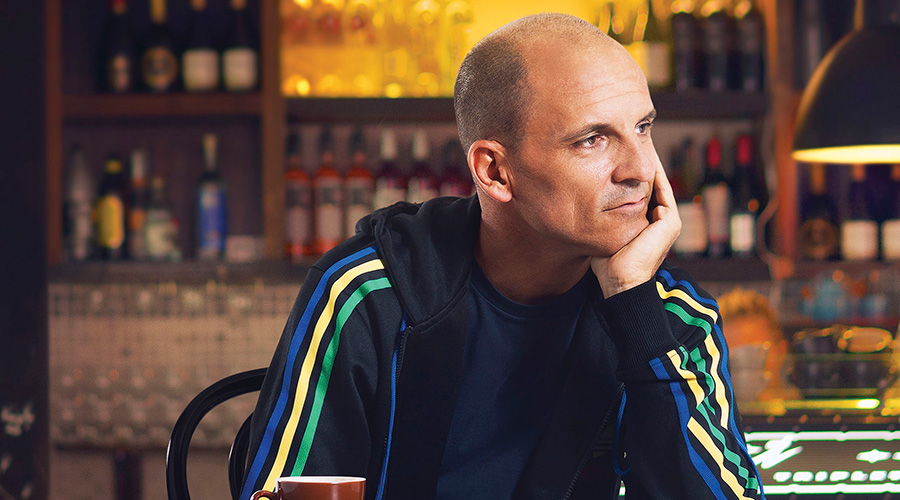 Thanks to StudioCanal we have five double in season passes to give away to is Manny Lewis!

Successful comic, Manny Lewis, finds himself at the height of his popularity and at the depths of his loneliness. Shy, reclusive and a just little awkward, Manny‘s connection with his audience can’t be replicated when it comes to matters of the heart. In a bid to reach out, he calls an adult chat line and forms a bond with Maria, who goes by the name of Caroline, on the other end of the phone. One day by chance, Manny and Maria meet in a café and strike up a conversation. Not knowing that they have, in a way, already met, a relationship blossoms and Manny begins to let his guard down. But when he discovers Maria’s double identity and then receives a huge offer to break the American market, Manny must put his past pain behind him, take life by the love handles, and open his heart to those around him.
www.mannylewisthemovie.com

Competition will be drawn 11 March 2015, winners will be notified by mail.