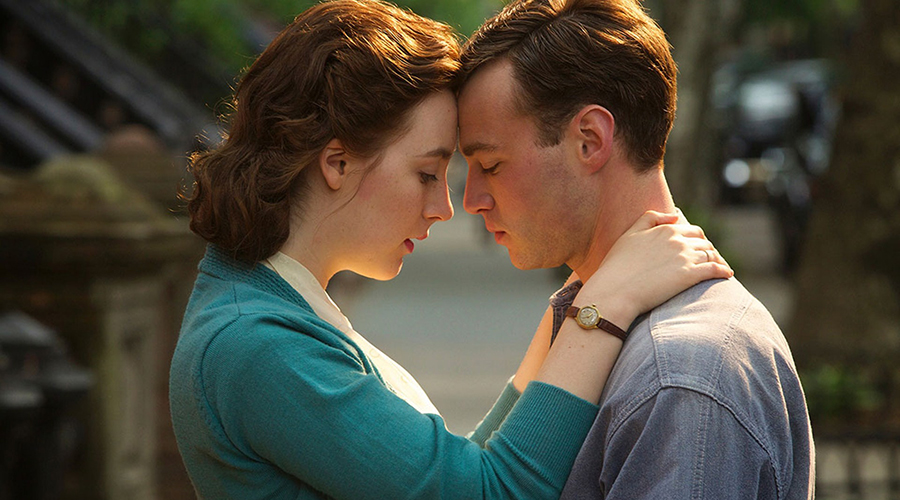 Thanks to Transmission Films we have five double in season passes to give away to Brooklyn. Since premiering at the Sundance Film Festival earlier this year, the film has garnered critical acclaim and multiple nominations and awards in the lead up to Oscar season – this will definitely be one to watch!

The film follows Eilis (Ronan), a young Irish woman who leaves her small town in Ireland hoping for a brighter future in 1950s Brooklyn. Despite her initial homesickness, she falls in love with Tony (Cohen) an Italian-American who opens her eyes her new surroundings. But a family tragedy leads Eilis back to Ireland, where her American sophistication catches the eye of the charming Jim (Gleeson).

Competition will be drawn 10 February 2016, winners will be notified by mail.